Bernauer Strasse was about 15 minutes to the West of where we were staying in Berlin. In 1961 the Berlin Wall was erected overnight by the East Germans along its length. It was a response to the fact that 3 million East German citizens had chosen to head west since the end of the Second World War. There were so many grotesque and outrageous acts against humanity in the 20th century that the erection of the Wall and the killing of people who tried to escape over it is sadly just one of the more egregious. But it is unquestionably one of the most symbolic.

I was 2 years old when the Wall went up and 30 when it came down. So for a large part of my life it just seemed part of the normal state of affairs. Today it is inconceivable to think that this was seen as the solution to the emigration problem. (And no doubt a lot of other political issues). Inconceivable that that the Wall was ever there. But along Bernauer Strasse you are reminded of how and why and of the human cost. The grounds of what are now a simple open air museum and park were once the no-man’s land between walls. It is a fascinating, rather bleak and humbling place.

Here are a few photos to illustrate that. 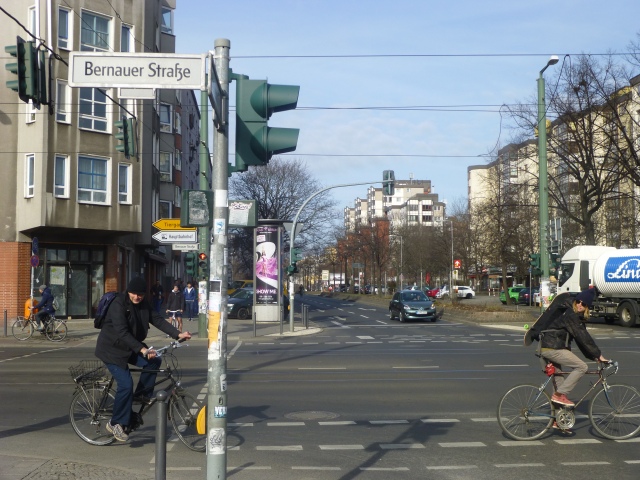 Monument to the front line. 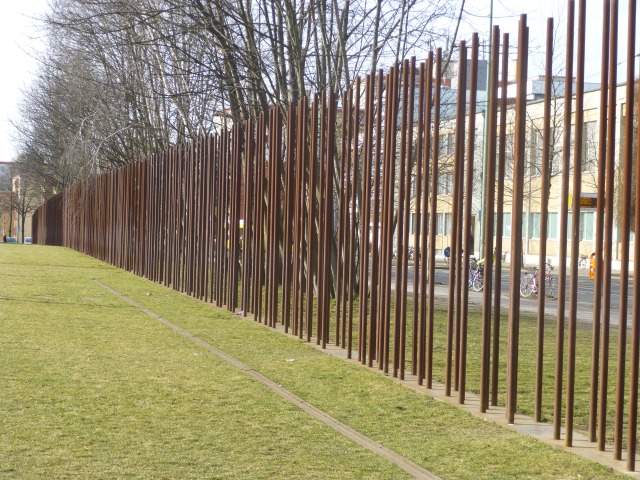 The houses just inside the Wall were scenes of people making desperate escapes. Now they have striking photos on them. 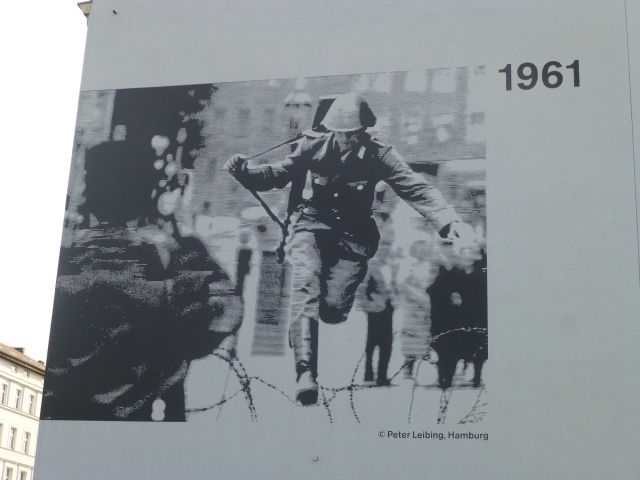 A lot of escape tunnels were dug under no-man’s land. Some are now marked with paths on the surface. 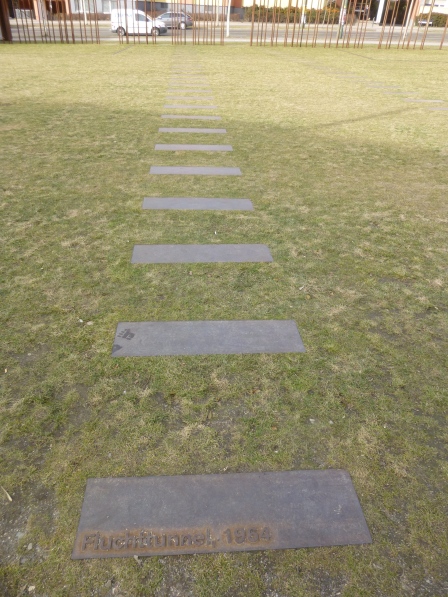 A view of the whole open air museum from nearby watch tower.

A monument to those who died trying to escape. 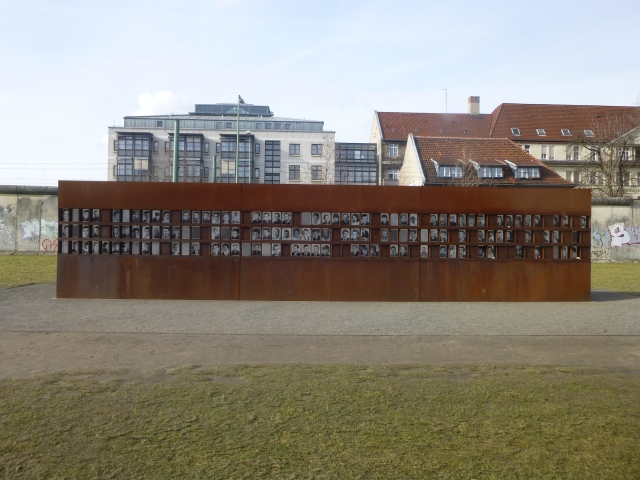 A remaining piece of the Wall. One thing that struck me was that it wasn’t all that high – though high enough if you are trying to get over it. The TV tower lurking in the background as usual. 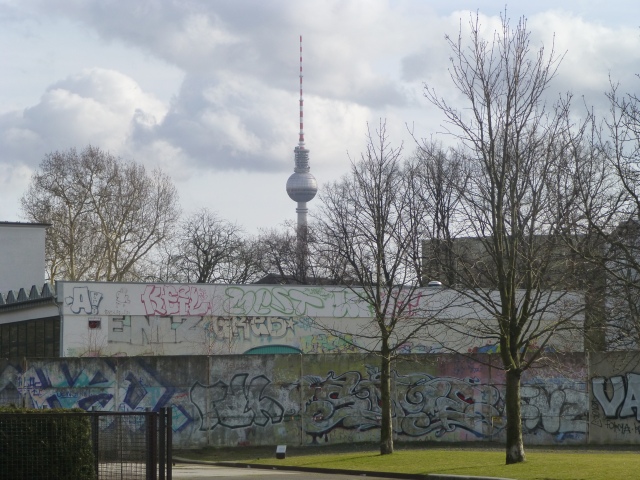 I'm blogging about the things I love: music, sport, culture, London, with some photos to illustrate aspects of our wonderful city. I’ve written a novel called “The Decision”, a futuristic political thriller, and first of a trilogy. I’m also the author of a book on music since the 1970s called “ I Was There - A Musical Journey” and a volume of poetry about youth, “Growin’ Up - Snapshots/ Fragments”. All available on Amazon and Kindle.
View all posts by John S →
This entry was posted in Photos - Scenes from Berlin and tagged Berlin, Berlin Wall, Bernauer Strasse, Photography, photos. Bookmark the permalink.

2 Responses to Scenes from Berlin – 02