If you’ve read my top ten albums of the year, and any number of other blogs, you’ll know that Honeyblood are my favourite new band. Actually they’ve been going for a while, but their second album, “Babes Never Die” has been a bit of a breakthrough. They’ve been on a mini-tour just before Christmas which didn’t include London, and I felt I should see them one more time before they go to ground for a while: maybe to make a new album, or perhaps tour abroad- most likely the US. So I chose Nottingham, only two hours on the train from London, and a city I’m fond of, after my son Kieran went to University there.

Headlining, Stina and Cat had the chance to play a full set. That’s great, because it meant we got the beautiful trilogy of “Walking at Midnight”, “Hey Stellar” and “Cruel” as well as all the rock’n’rollers. Stina introduced “Cruel” by saying it might be the last time it would be in the set. That’s a shame, as it’s my favourite song; but if it’s a personal tale, I can understand why she might want to move on.

And yeah, it was just brilliant songs all the way. They can do no wrong. The set kicked off with “Justine, Misery Queen” – what I wouldn’t do to slip a truth serum to you – and “Choker”, from the first album, followed. Then “Love is a Disease”. After that it was the aforementioned trilogy, before the rest of the set upped the tempo. “Fall Forever” was anthemic, “All Dragged Up” gloriously shouty, and “Sister Wolf” had its usual slick groove.  (They may not have been quite in that order). After which, it was truly into top gear. The defiant “Sea Hearts” featured Stina greeting Bristol instead of Nottingham, for which she got some friendly stick from Cat. “Killer Bangs” was pure rock’n’roll and the main set finished with the awesome, celebratory “Babes Never Die”. 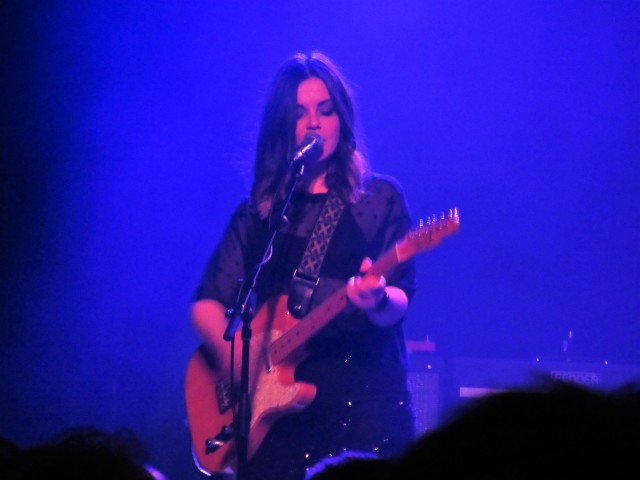 For the encore, it was “Super Rat” – I will hate you forever – and, what else, but one of the best punky rock’n’roll songs ever, “Ready for the Magic”. There is no song more uplifting right now.

Such are the joys of music that I know I will find a whole new lot of bands to get excited about in 2018. But Honeyblood will remain, I’m certain of that. “Babes Never Die” has unquestionably forced its way into my top ten of all time, and probably top five. Nothing else in recent times has quite managed that.

And live, they never fail to deliver. I hope 2018 will be when they get the full recognition they deserve. 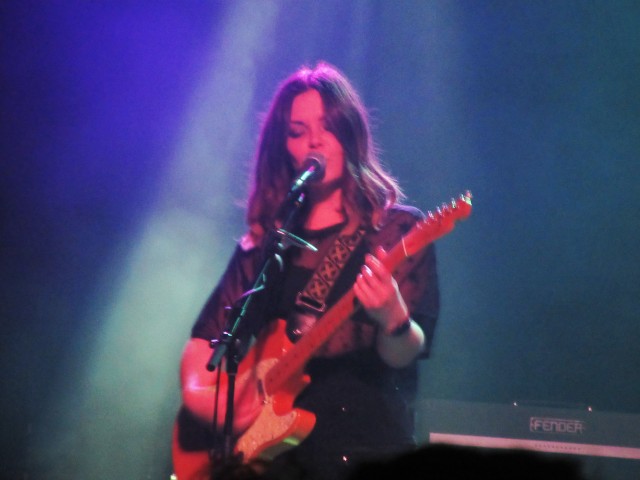 I'm blogging about the things I love: music, sport, culture, London, with some photos to illustrate aspects of our wonderful city. I’ve written a novel called “The Decision”, a futuristic political thriller, and first of a trilogy. I’m also the author of a book on music since the 1970s called “ I Was There - A Musical Journey” and a volume of poetry about youth, “Growin’ Up - Snapshots/ Fragments”. All available on Amazon and Kindle.
View all posts by John S →
This entry was posted in Music - concerts, lists, reflections and tagged concerts, Honeyblood, music, Nottingham Rescue Rooms. Bookmark the permalink.