lovelondonscenes – 80 – A Walk to Work

I work in an office in 30 Millbank, just off the monstrous Millbank Tower, which is now a listed sixties building. It’s all near the Thames, which is great. I walk there most days from Pimlico station, about ten minutes away. I love the walk. It’s often a relief after a hideous tube journey from home to Green Park or Victoria, littered with signal failures and defective trains. The last leg, on the Victoria line, from one of those stations to Pimlico, is usually smooth. But the stress can still be there. The walk to work, with great music on the iPod, soothes the soul.

I like the walk because it’s uncrowded, quite serene and full of interesting sights. Some are obviously there every day; others, especially in the Chelsea Art College square, appear from nowhere from time to time.

On a lovely sunny day recently, I thought, I really should take some photos of this walk. I did it today when it was cloudy grey – and freezing! – but I’ve fiddled around with the effects on iPhotos to create a series of photos, all in a ten minute walk, which I hope will be interesting.

To me they show how fascinating the daily routine can be, if you just take a closer look at what is around you.

So, rather more photos than usual on one of my lovelondonscenes, but I hope you you like it!

Leaving the station. These next two are straight iPhone photos. The Tate is near, so it’s advertised.

A government building of some sort.

Publishers. Turned my eighties novel down many years ago. I’m not bitter! 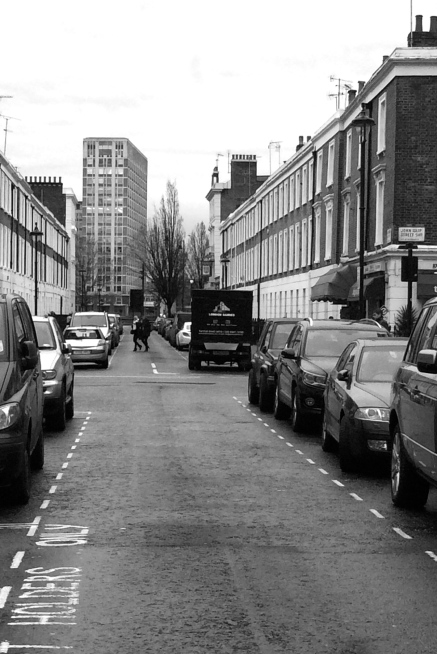 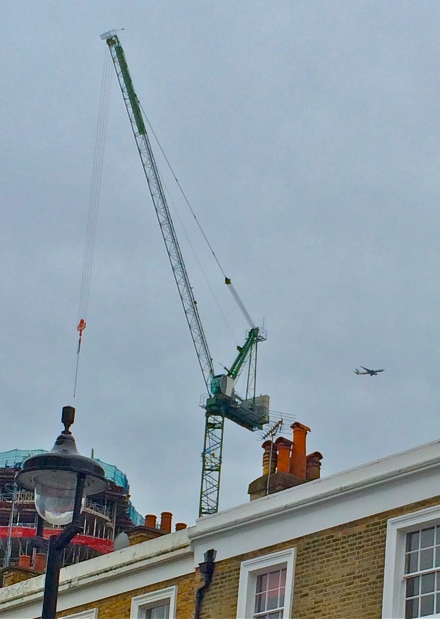 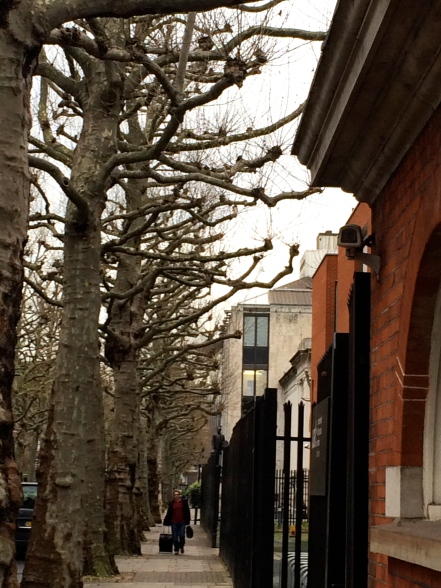 Chelsea Art College, with the Tate ahead,  is the main reason I love the walk… 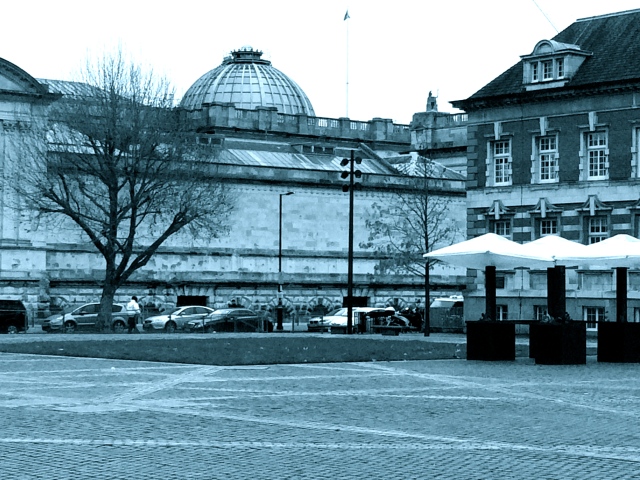 Latest exhibit in the square. Something to do with human-powered travel – see next photo! 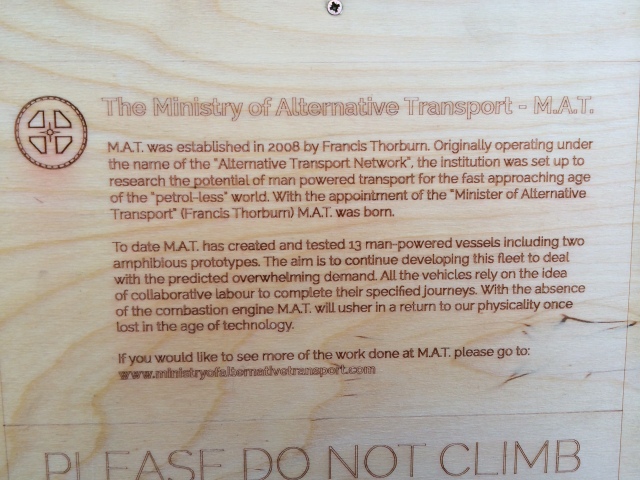 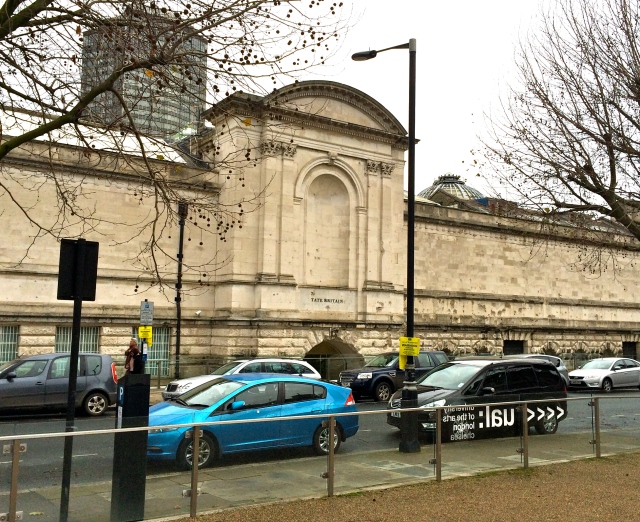 The Tate Britain from the front. 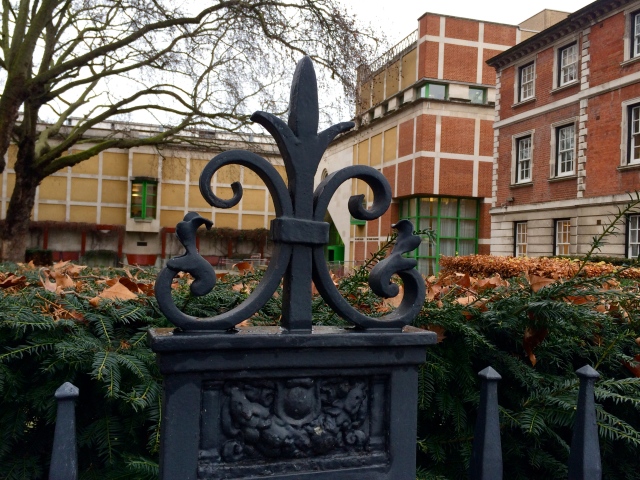 The brutal tower is inescapable. But it’s OK to work in (I don’t, but I’ve been there).

The Boris bikes, named after our quirky Mayor of London. 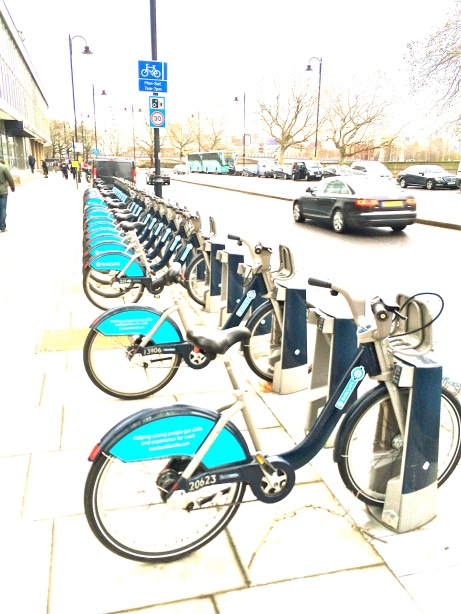 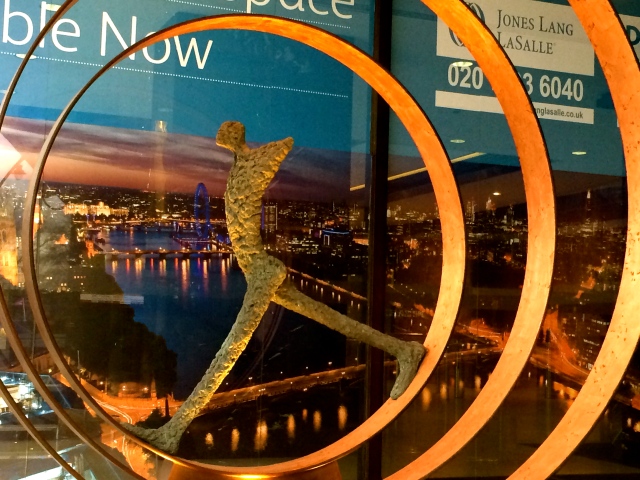 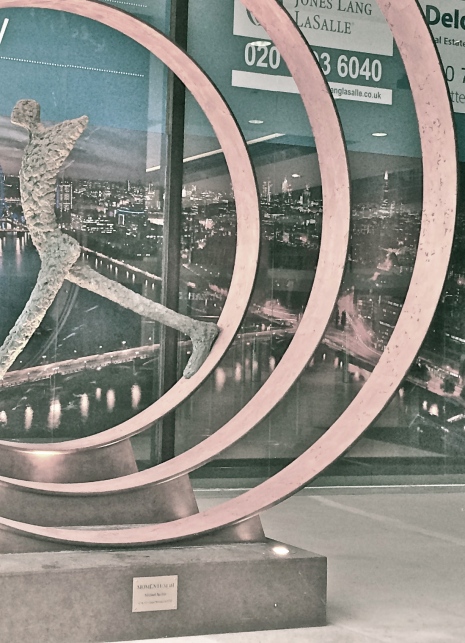 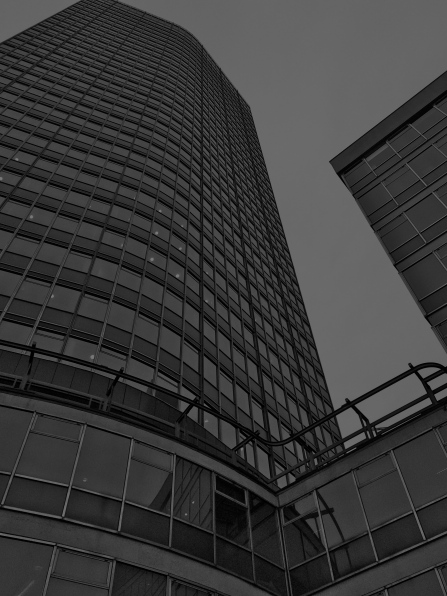 In the office we have great view across the Thames to the City… and the Shard.

I'm blogging about the things I love: music, sport, culture, London, with some photos to illustrate aspects of our wonderful city. I’ve written a novel called “The Decision”, a futuristic political thriller, and first of a trilogy. I’m also the author of a book on music since the 1970s called “ I Was There - A Musical Journey” and a volume of poetry about youth, “Growin’ Up - Snapshots/ Fragments”. All available on Amazon and Kindle.
View all posts by John S →
This entry was posted in London, Photos, Photos - lovelondonscenes and tagged London, Millbank, Photography, photos, Pimlico, Shard, Tate Britain. Bookmark the permalink.

5 Responses to lovelondonscenes – 80 – A Walk to Work