Last Saturday, after going to see the Paul Nash exhibition at Tate Britain, I walked through London – north to Marylebone and then west to Paddington, where I caught a train home. Had my camera and took some nice shots. I’ll share a few over the coming days. When you look carefully, there is so much that is interesting. These two are towards the end, on the Edgware Road. It’s an area that features loads of Arab establishments – and I noticed today, not being in a hurry, lots of guys smoking something from big pipes. It was very open, so I assume it’s not illegal.

These photos though, are just the city at dusk. 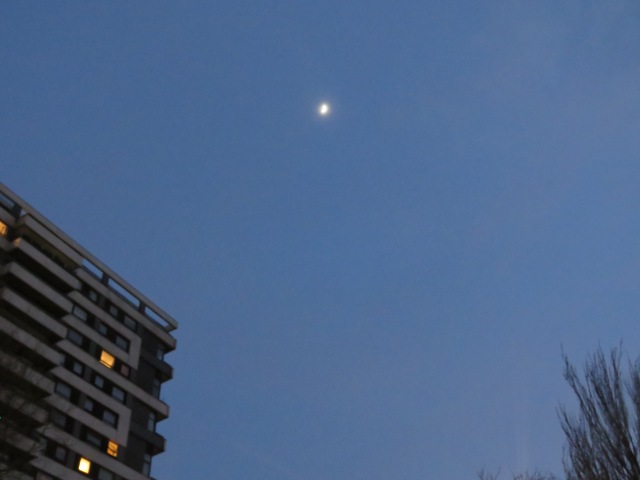 I'm blogging about the things I love: music, sport, culture, London, with some photos to illustrate aspects of our wonderful city. I’ve written a novel called “The Decision”, a futuristic political thriller, and first of a trilogy. I’m also the author of a book on music since the 1970s called “ I Was There - A Musical Journey” and a volume of poetry about youth, “Growin’ Up - Snapshots/ Fragments”. All available on Amazon and Kindle.
View all posts by John S →
This entry was posted in Photos - lovelondonscenes and tagged Edgware Road, London, Photography, photos. Bookmark the permalink.