Yesterday Kath and I walked from Flat Iron Square, which is just down from Borough Market, through old London, to Kings Cross. Inspired in part by Peter Ackroyd’s “London – The Biography” which I’m reading at the moment. No other reason to walk up Fetter Lane, off Fleet Street, if it wasn’t the fact that it was once the home of the down and out, the shysters, the dissolute and the intellectuals. And the hidden – the Catholics at the time of the reformation; the Protestants at the time of the counter reformation! We took in a couple of exhibitions: the Wolfgang Tillmans photography at the Tate Modern (interesting, but not that amazing, I thought), and the Sir John Soane museum in Lincoln’s Inn Fields (interesting, but weird – was he really living with all those sculptures?).

A few photos. Starting with Flat Iron Square. It’s on Union Street near the junction with Southwark Bridge Road in Borough/Bankside. The square has presumably been there for ages, but there is now a food hub tucked away under the railway arches on one side of the square. There may also be a bit of life in the square itself, but there was no sign of that on Saturday lunchtime. I learned about the place through a Guardian review of a Portuguese restaurant called Bar Douro. Sounded good, and looked good when we had a look in too. We just had something from the food stalls, which was good, though it took a while to get our order. Borough Market is obviously the place in the area, but Flat Iron Square is a good option if you fancy something a bit less rammed and more relaxed.

Views from the Millenium Bridge. 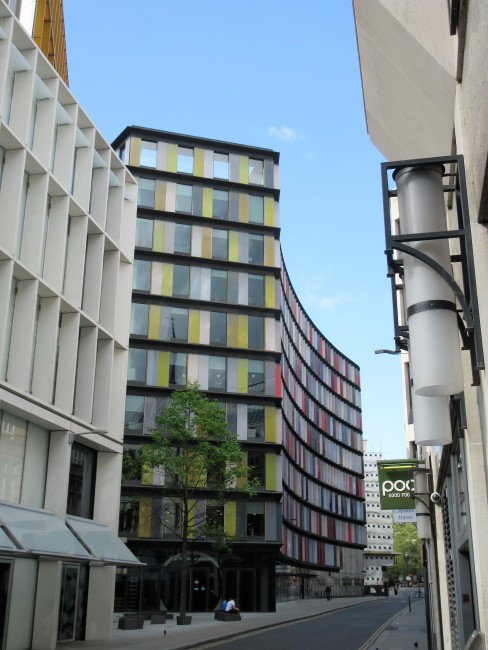 Looking up to Fleet Street from Ludgate Hill.

This church, St Etheldrada’s – good Saxon name – is the oldest Catholic church in London, dating back to the 1200s. It’s on Ely Place, near Holborn Circus. In its heyday it was a magnificent palace. Henry VIII and then Elizabeth I put paid to that. But it survived, was rebuilt and sits now between Georgian terraces. Classic London. A wealth of history tucked away. 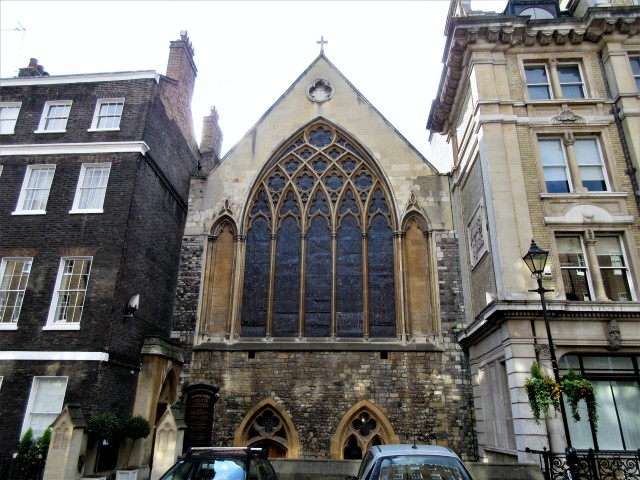 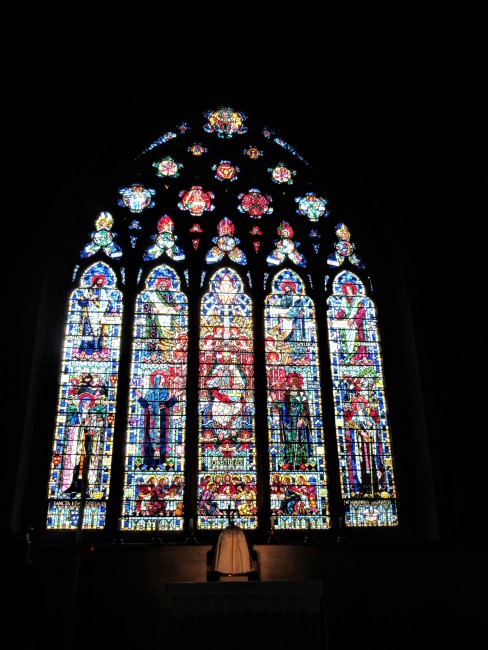 One for my friend Paul. This pub is on Farringdon Road and hosts Paul’s favourite local Americana bands.

Exmouth Market is a cool place off the Farringdon Roard, on the way to Kings Cross. Clerkenwell, sort of. Nice restaurants, bars and vibe. There’s a church on the street where I saw Emily Barker in Applewood Road last year.

Home of many of my favourite gigs these days, the Scala. 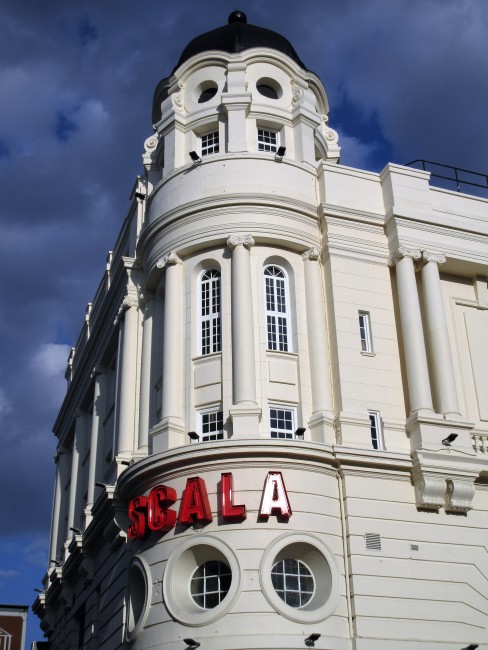 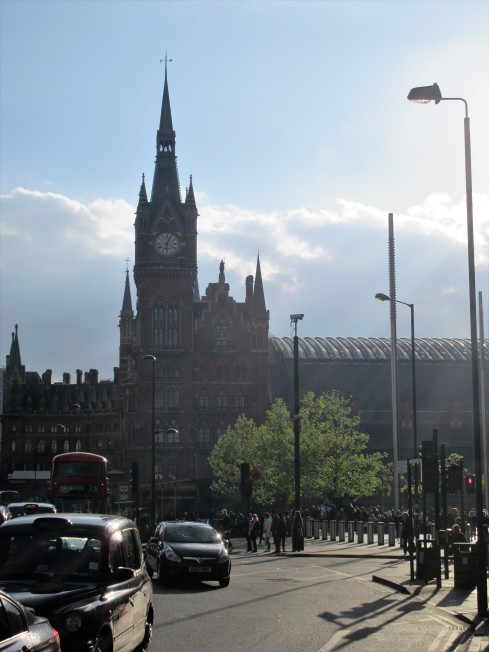 I'm blogging about the things I love: music, sport, culture, London, with some photos to illustrate aspects of our wonderful city. I’ve written a novel called “The Decision”, a futuristic political thriller, and first of a trilogy. I’m also the author of a book on music since the 1970s called “ I Was There - A Musical Journey” and a volume of poetry about youth, “Growin’ Up - Snapshots/ Fragments”. All available on Amazon and Kindle.
View all posts by John S →
This entry was posted in Photos - lovelondonscenes and tagged Exmouth Market, Flat Iron Square, London, Millenium Bridge, Photography, photos, River Thames, Scala Kings Cross, St Etheldrada's Church, St Pancras, St Paul's cathedral. Bookmark the permalink.