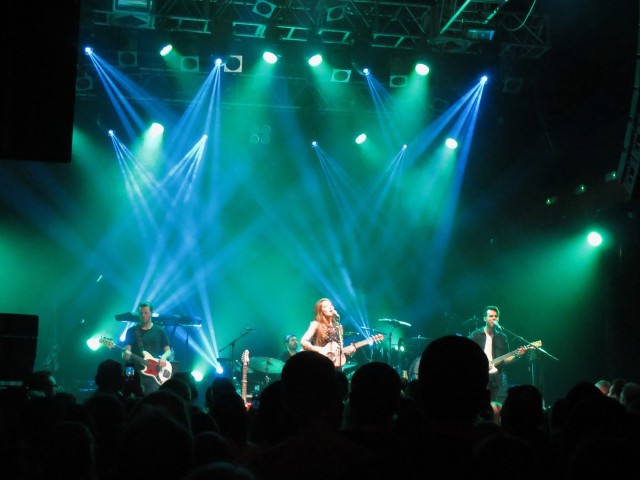 It’s not so long since I saw Catherine McGrath at an invitation event at Cambridge Audio in Borough, South London. That was great. Tonight, she was supporting the American country pop duo Dan + Shay.  I managed to persuade my friend Dave to come along – the pre-concert meal at Sushi Salsa in Camden Lock was part of the attraction!

Catherine is a really talented singer and has written some beautiful songs, which are some of my favourites of the year. As the support act tonight, she only got half an hour, but that was enough time to play a few of her best tunes, like “Just in Case”, “Hell Would Have to Freeze Over”, Starting from Now”, and my favourite, “Cinderella.” It was also a chance to showcase her two recent singles, “Talk of This Town” and new release, “Thought it was Gonna be Me”. She got a really enthusiastic reception from the crowd, which had already filled much of the venue. Not all support acts get that. She also had a full band: guitar, drums and bass. The songs worked well with that backing. They retained their tunefulness and subtlety, but got an extra slug of rhythm. It took her further on the path towards the Taylor Swift sound – no bad thing, but quite a competitive field. 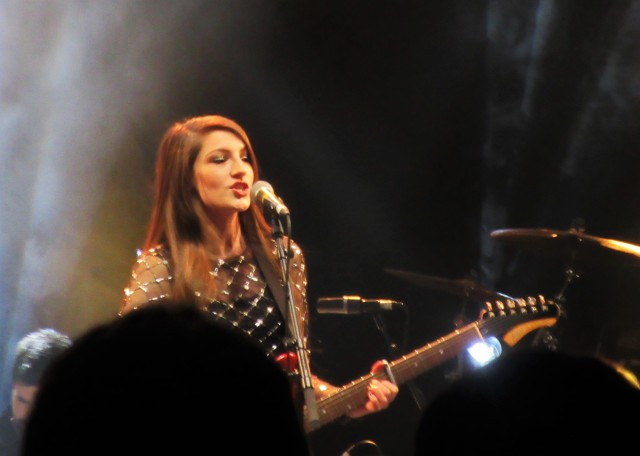 We didn’t stay for Dan + Shay. I’m sure they would have been pretty good live – they packed out Koko for a start. But I’d checked them out on Spotify and it wasn’t really my thing, so we found a pub and watched the second half of Watford v Man United.

Catherine is headlining a show at Camden Assembly on 5 March next year. Definitely one to be at – I will.

I'm blogging about the things I love: music, sport, culture, London, with some photos to illustrate aspects of our wonderful city. I’ve written a novel called “The Decision”, a futuristic political thriller, and first of a trilogy. I’m also the author of a book on music since the 1970s called “ I Was There - A Musical Journey” and a volume of poetry about youth, “Growin’ Up - Snapshots/ Fragments”. All available on Amazon and Kindle.
View all posts by John S →
This entry was posted in Music - concerts, lists, reflections and tagged Catherine McGrath, concerts, Koko, London, music. Bookmark the permalink.