Rival Sons at the Roundhouse, 6 February 2019

Last Wednesday, I went along with my friends Dave and Tony to the Roundhouse to witness some ROCK! The band were Rival Sons, who I’d never heard of, until Dave suggested them. Apparently Jimmy Page rates them, and that’s no surprise, because Zep are one of the bands that have clearly influenced them. I’d add Free and Bad Company, the Black Crowes, Guns’n’Roses and AC/DC to the mix. They are not bad influences! I don’t go to a lot of straight rock concerts these days, but all that 70s rock, especially Free and Bad Co, Robin Trower, Zep, the Sensational Alex Harvey Band, Nazareth, Uriah Heep and Budgie (yes, Budgie) has a special place in my heart. The 15 year old, pre-punk me loved that sound more than any other.

Rival Sons are from California, and have been around since 2009. Which shows how much I’m tuned in to the rock scene these days! Three members of the band have been there since the start: vocalist and occasional guitarist Jay Buchanan, guitarist Scott Holiday and drummer Mike Miley. They are a slick, hard rocking band. I loved Jay’s riffs and solos. He looked more like a guy who should be in a rock’n’roll or even punk band, but he had all the tricks. I didn’t really know what to expect before it kicked off, but I was soon won over by the guitar and the beats. Classic stuff, and a lot of fun. 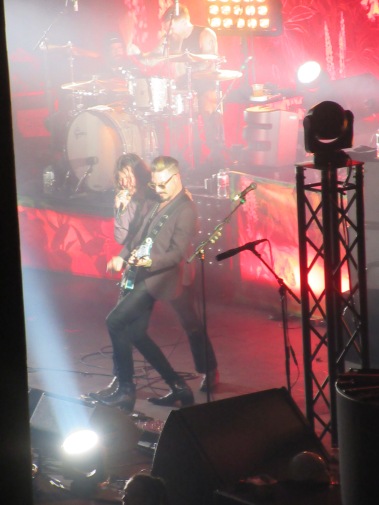 Their latest album is “Feral Roots”, released in 2018. When I listened to it on Spotify before the gig, I was kind of 6-7/10 about it. I liked the sound, but I thought Jay’s vocals could have come down a notch – get a bit closer to Paul Rodgers. Same with the guitars – they could have been a bit dirtier. But it’s 2019 now, not 1974, so I understand why everything’s a bit higher and more produced.  Live, of course, you get the distortion and volume, and this time that was good. The sound, for me, really rocked in the right way. And there is no doubt the crowd agreed with that. An interesting crowd. I’d expected it to be quite old, given the nature of the music; but in fact, there weren’t that many people from our generation. More the late 20s and 30s, I’d say. There was some good head banging at the front, which we had a good view of, from our comfortable sideways-on seats. 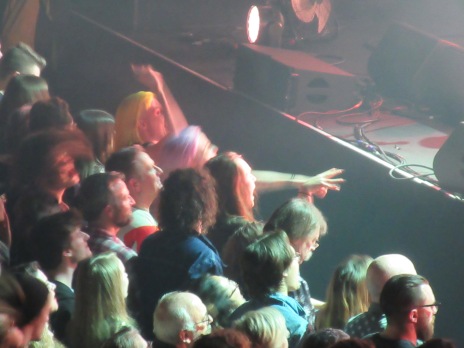 So, the riffing was good throughout. But I did like the slow section – every rock band has one. Two songs: “Jordan” and “Feral Roots”. This is where I did really get my Bad Co vibes, which is a good thing for me. My favourite band for a while in the 70s. They brought on a choir for the first song of the encore too. A little bit of almost-gospel. Called “Shooting Stars”. Bad Co had a song called “Shooting Star”. Well, why not?

So, a concert I only really went along to out of solidarity, but one I really enjoyed. You never lose the desire to ROCK! 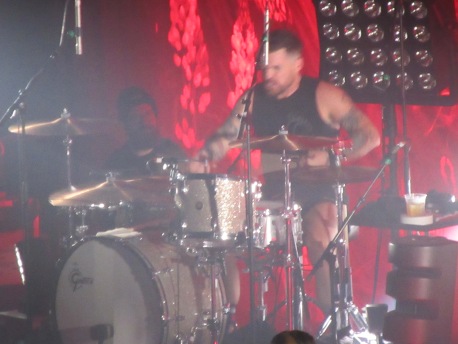 I'm blogging about the things I love: music, sport, culture, London, with some photos to illustrate aspects of our wonderful city. I’ve written a novel called “The Decision”, a futuristic political thriller, and first of a trilogy. I’m also the author of a book on music since the 1970s called “ I Was There - A Musical Journey” and a volume of poetry about youth, “Growin’ Up - Snapshots/ Fragments”. All available on Amazon and Kindle.
View all posts by John S →
This entry was posted in Music - concerts, lists, reflections and tagged concerts, London Roundhouse, music, Rival Sons. Bookmark the permalink.

1 Response to Rival Sons at the Roundhouse, 6 February 2019