The rain forest of Lyme Regis

Between 29 December and 3 January my wife Kath, friends Jon and Maggie and I stayed in Lyme Regis, on the Dorset coast – almost but not quite Devon. Lyme itself is a lovely town and there are some great walks in the area. Mostly very hilly! On our first full day there we thought we’d try the walk from Lyme to Seaton, which is in Devon. The walk is part of the South West Coastal path, which stretches for 630 miles from Minehead in Somerset around to Poole Harbour in Dorset.  Ours was only seven miles – a doddle, we thought. We were soon disabused of that notion…

Once we’d climbed up to the Undercliffs we were soon heading into the woods that cover much of the ground between the two towns. From time to time there are clearings that give you some spectacular views out to sea, but mostly it is in the woods. As we entered there was a sign saying the walk was arduous and could take up to four hours. For seven miles? Well yes, as we discovered. When you are walking up then down then up again, often through some pretty muddy ground, you do lose the spring in your step!

So it was hard work, but the reward was some beautiful scenery: both the views from the cliffs and in the woods. I called it the rain forest in my heading because it felt like that. So green and lush even when many of the trees have lost their leaves, so rich in different species of plant. An English version of the rain forest – no nasty bugs, or alligators or snakes lurking, although there was, no doubt, plenty of wildlife in there somewhere. A treasure trove of plant life – and photo opportunities. Here are a few that I took: 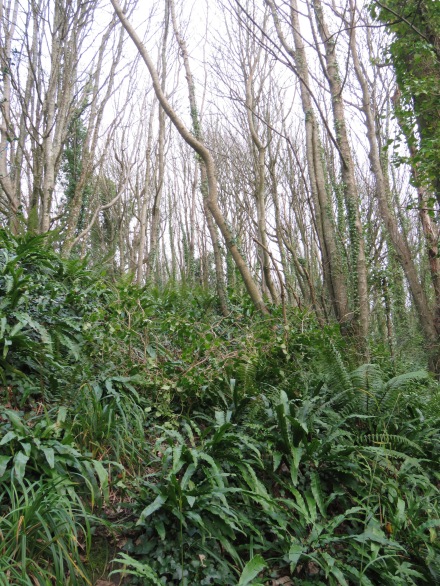 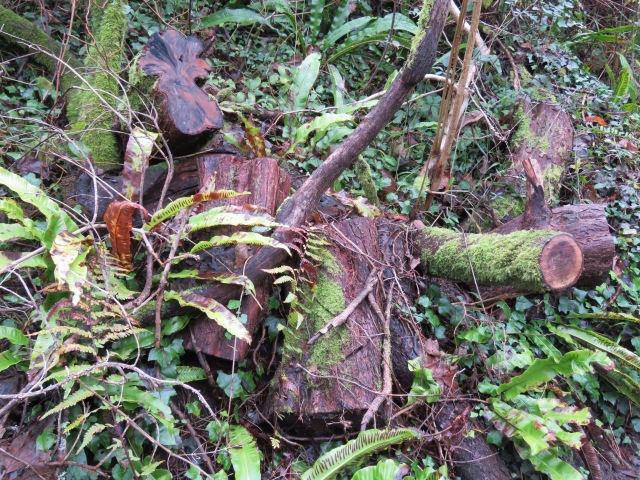 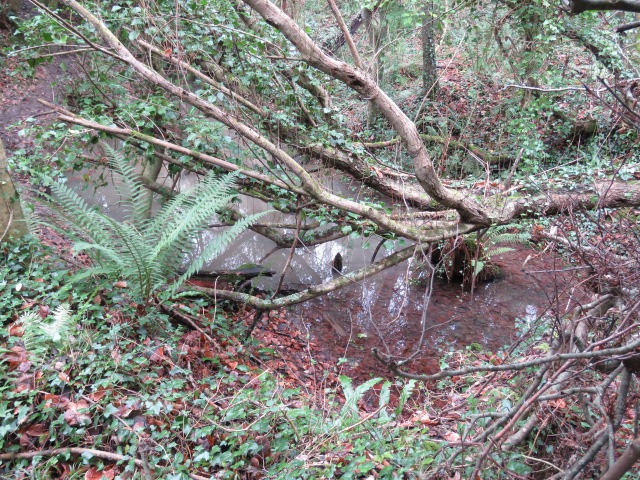 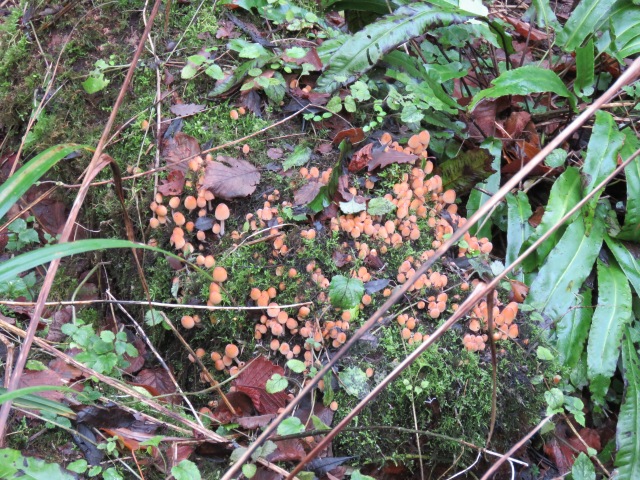 Bit of a cheat, this last one, as it was just outside the main woods. But I think it deserves inclusion!

I'm blogging about the things I love: music, sport, culture, London, with some photos to illustrate aspects of our wonderful city. I’ve written a novel called “The Decision”, a futuristic political thriller, and first of a trilogy. I’m also the author of a book on music since the 1970s called “ I Was There - A Musical Journey” and a volume of poetry about youth, “Growin’ Up - Snapshots/ Fragments”. All available on Amazon and Kindle.
View all posts by John S →
This entry was posted in Photos and tagged Lyme Regis, Photography, photos, Woodland. Bookmark the permalink.

2 Responses to The rain forest of Lyme Regis