The sea, fresh air, bracing winds and big skies. These are some of the joys of escaping from London – much as we love it – and walking along the coasts of Britain. It works wherever you are – it just so happened we were on the Dorset and briefly Devon coast this New Year. Most days were fairly cloudy, but the sun made some heroic efforts to break through, and that gave us some of the most spectacular views. As for the sunset – in Seaton, Devon, it was spiritual, as golden light suffused everything. Hopefully the photos below capture a bit of that, but you had to be there, really.

Let’s start with the walk from Lyme Regis to Seaton. Yesterday I posted a collection of photos from the depths of the woods. These ones were taken mostly from the cliff tops, until we reached the beach in Seaton.

This first one, which was taken at about 12.30 in the afternoon, made me think, the aliens are landing! But why would they choose Lyme Regis? Don’t they usually land in America? 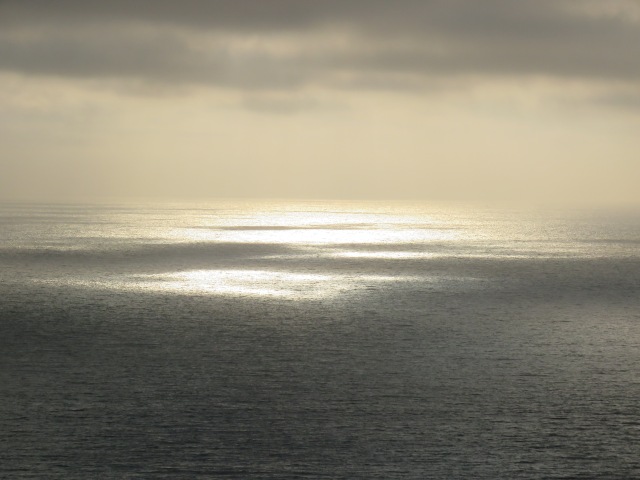 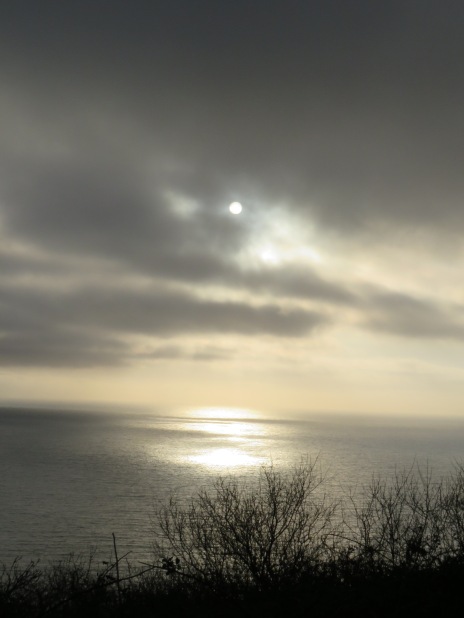 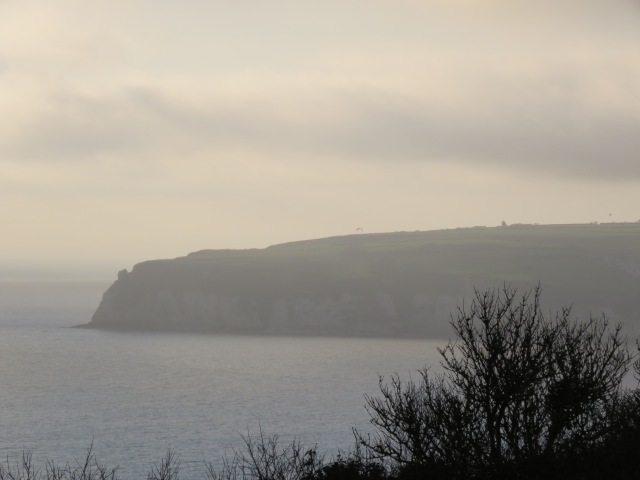 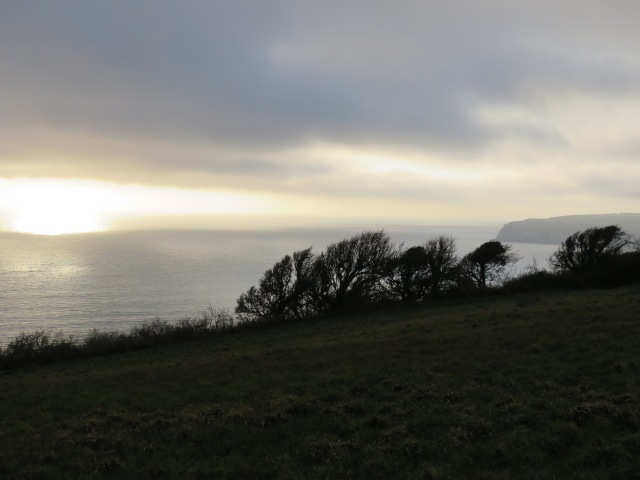 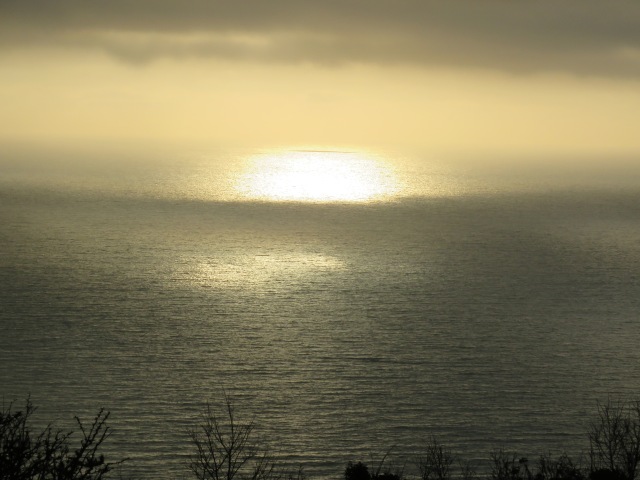 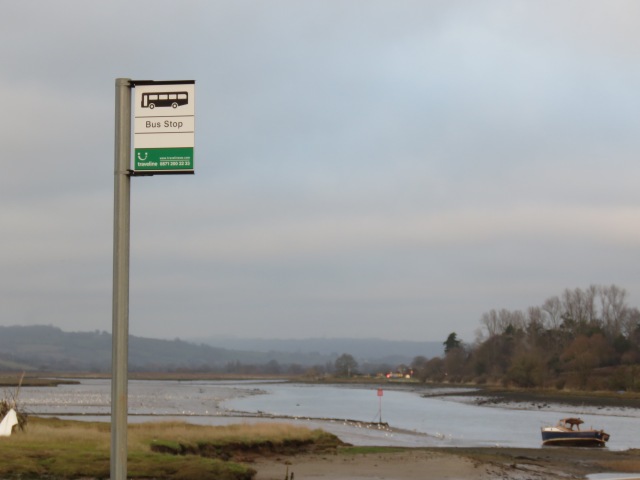 The beach at Seaton. 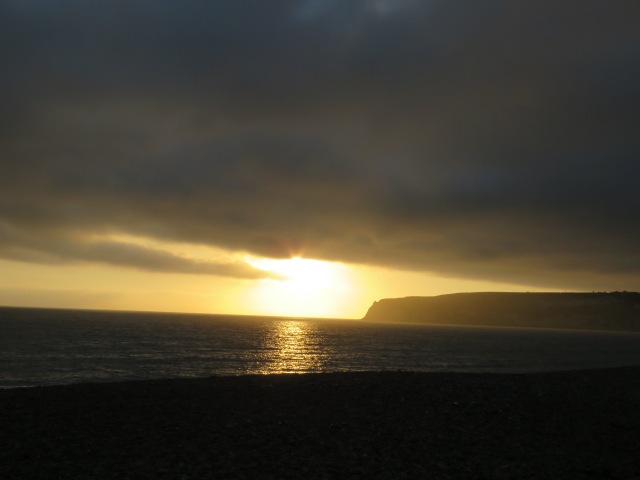 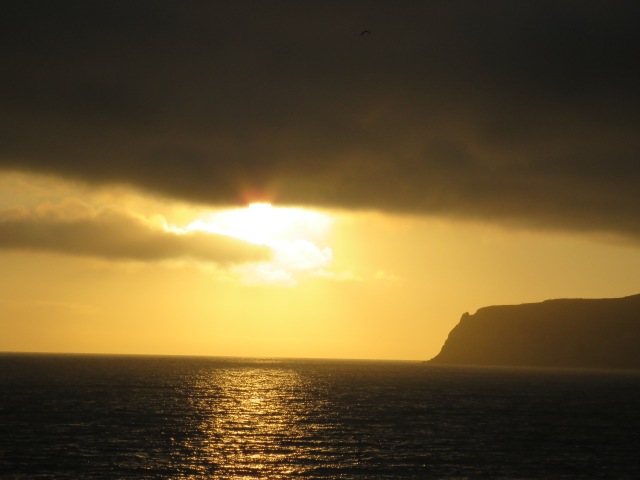 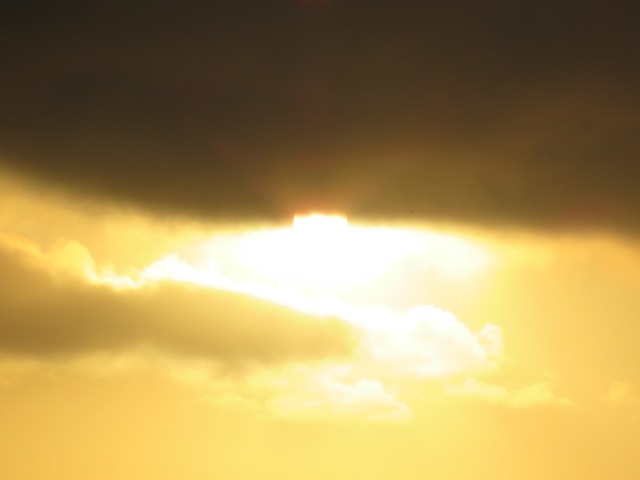 The walk to Charmouth was bitty, as parts of the coastal path are closed because of the risk of landslips. Coastal erosion is a big issue in this part of the world, and always has been. The cliffs have a habit of falling away. But we had more aliens and the beach had a lovely bleakness. 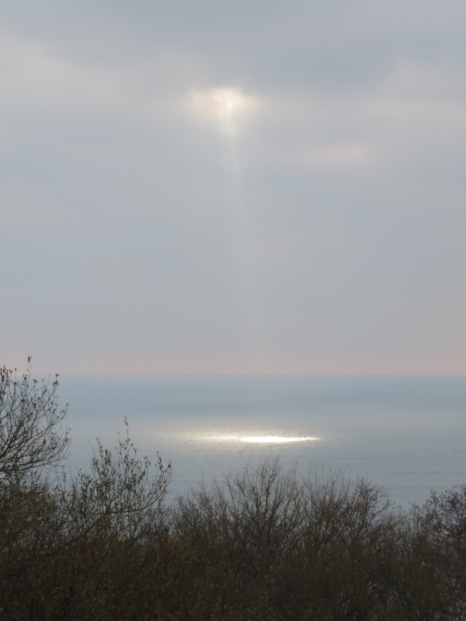 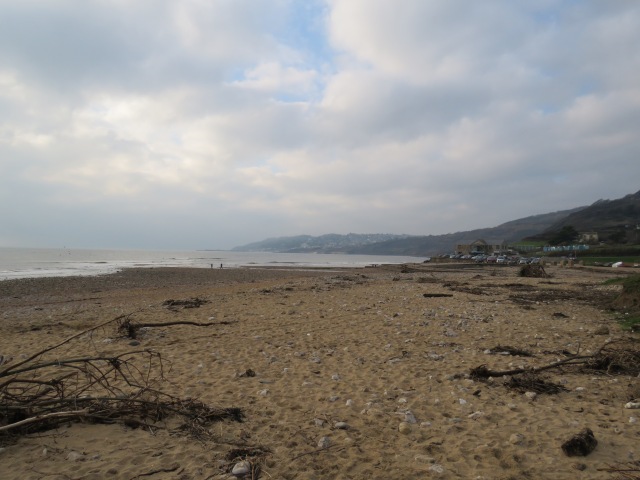 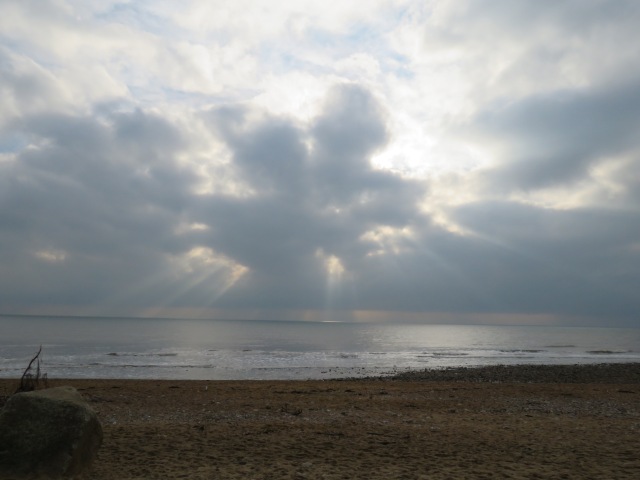 The last few photos are of Lyme Regis. All but the last were taken on New Year’s Eve. The last one was on a rather misty New Year’s Day. In honour of Led Zeppelin, let’s call it the Misty Mountain Hop! 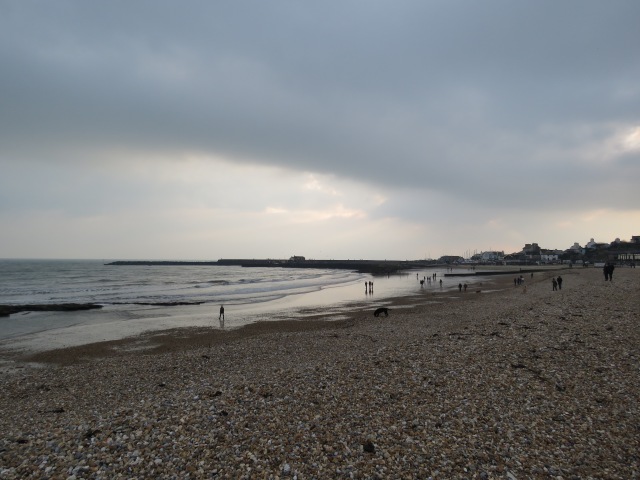 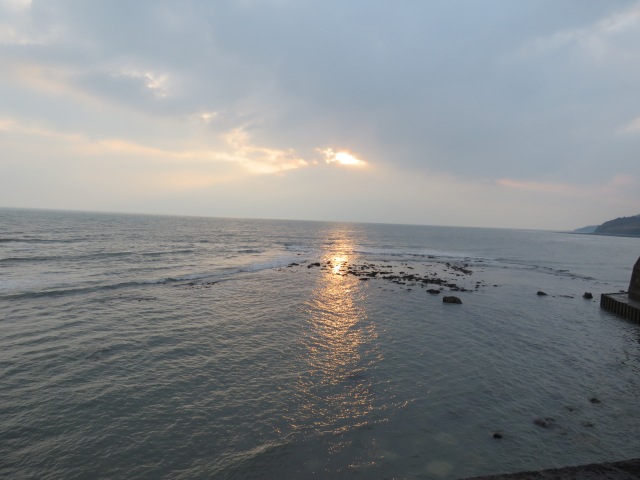 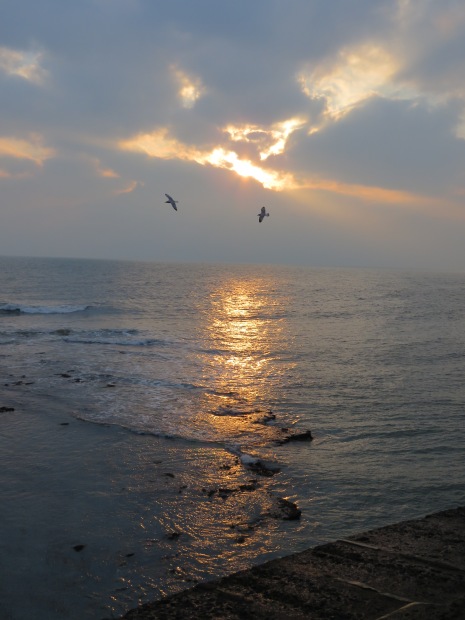 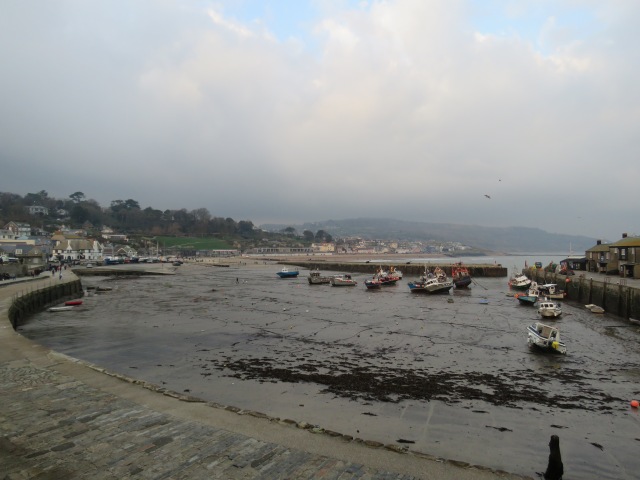 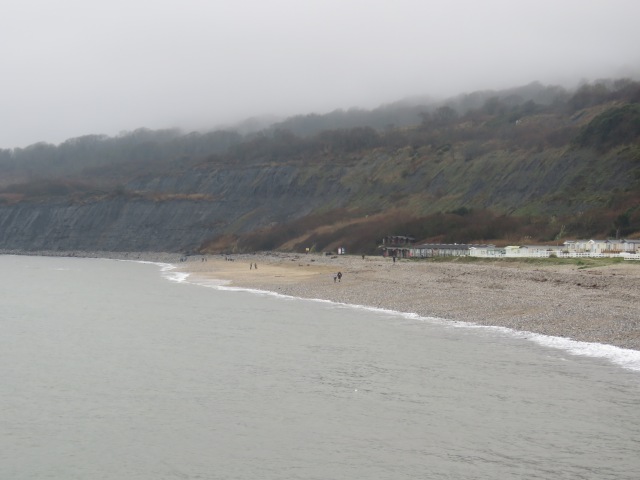 I'm blogging about the things I love: music, sport, culture, London, with some photos to illustrate aspects of our wonderful city. I’ve written a novel called “The Decision”, a futuristic political thriller, and first of a trilogy. I’m also the author of a book on music since the 1970s called “ I Was There - A Musical Journey” and a volume of poetry about youth, “Growin’ Up - Snapshots/ Fragments”. All available on Amazon and Kindle.
View all posts by John S →
This entry was posted in Photos and tagged Charmouth, Lyme Regis, Photography, photos, Seaton, Skies, Sunsets. Bookmark the permalink.