Canal and River Life: (4) The canal from Brentford to Elthorne

At first during lockdown, I was walking circuits of nearby Blondin Park – each one about two-thirds of a mile. Three would cover about two miles and get you through a BBC Football Daily podcast. Four or five would cover a typical length of a political or cultural podcast. I grew quite attached to the routine, but welcomed the chance to go further afield once the rules were relaxed in May (I think it was May, but who knows? Time is something of a blur these days). The Grand Union Canal/River Brent is only a ten minute walk away and offers rather more variety. The stretch that runs from Brentford to Elthorne Meadows in Hanwell has become my staple walk now, though I’ll add a bit of the Thames from time to time. The photos in this series have been from those walks, focusing so far on particular aspects of canal and river life. This fourth piece takes a step back and views the bigger picture. 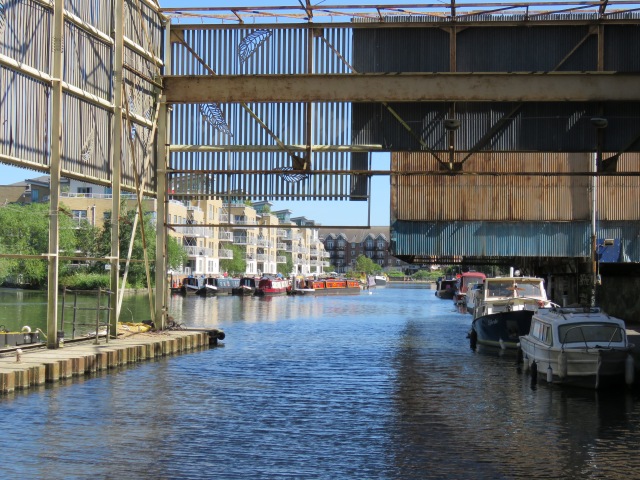 Glaxo SmithKline looms from many directions 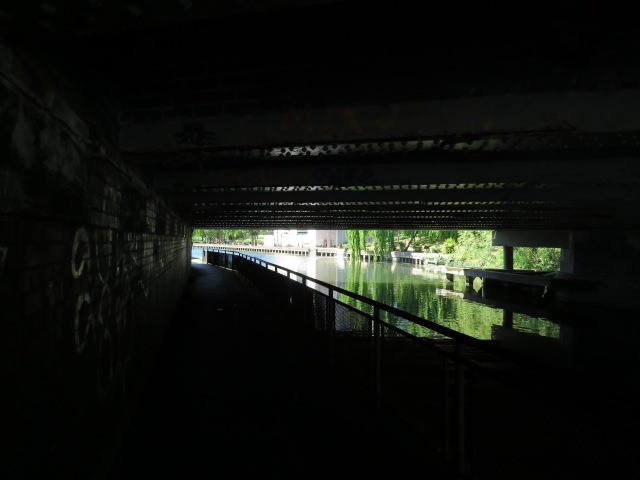 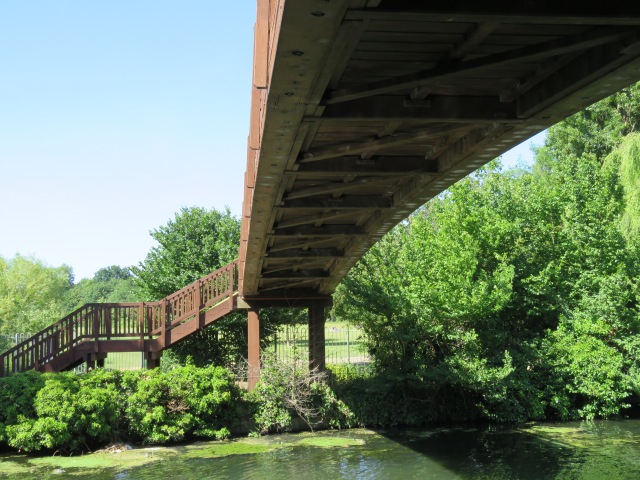 Over to Boston Manor Park 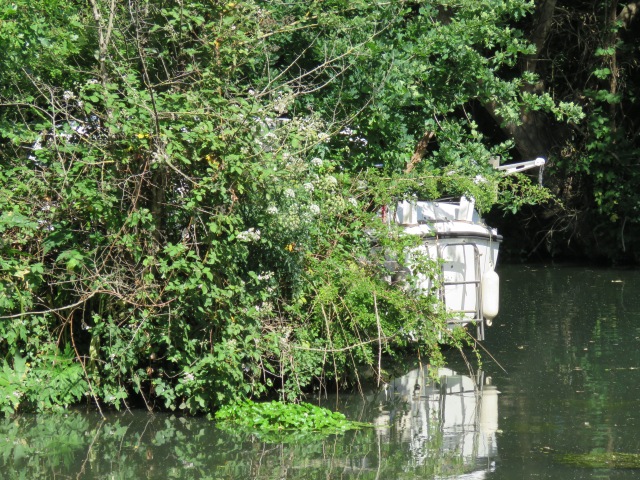 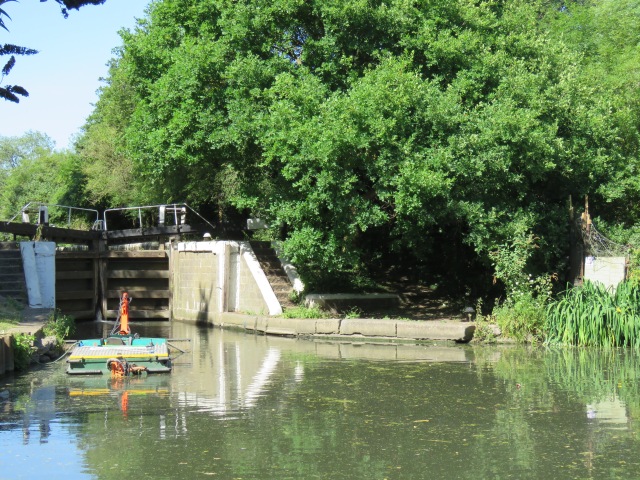 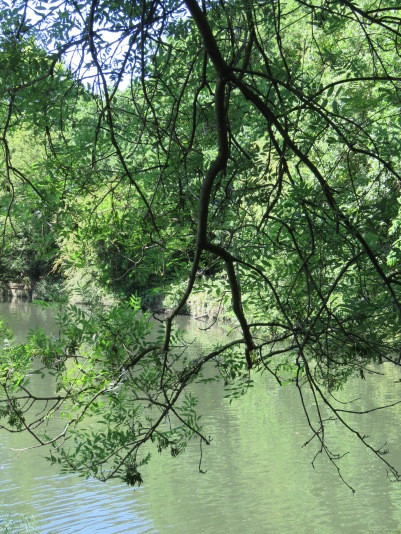 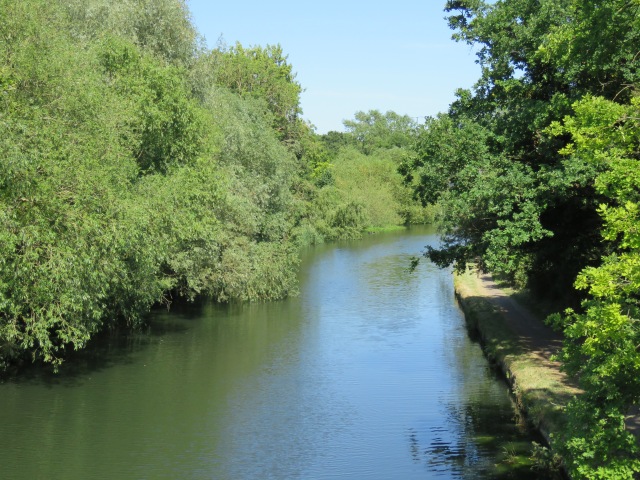 Downstream from the footbridge

Upstream from the footbridge 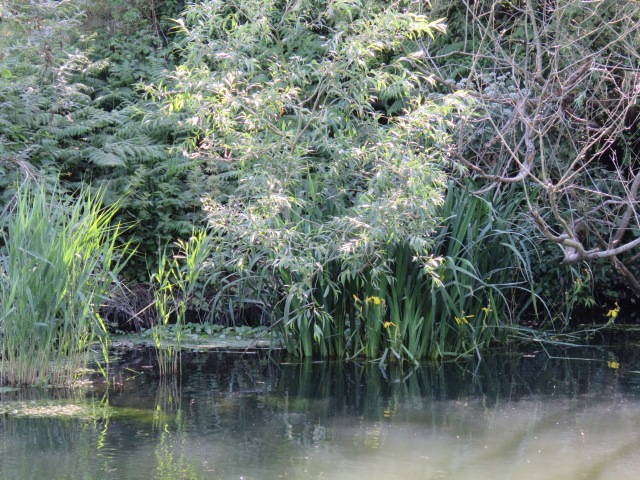 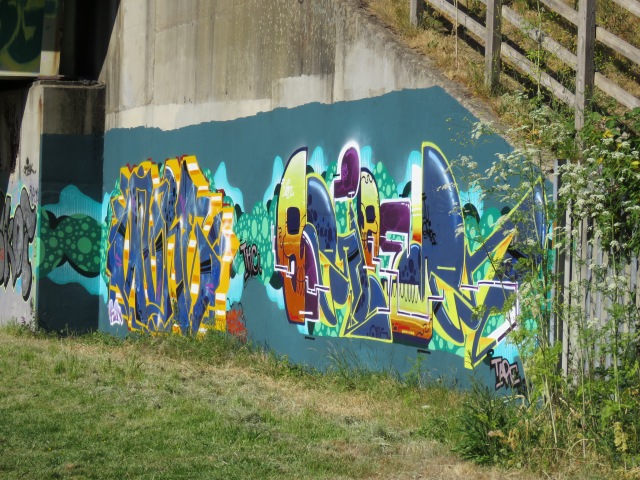 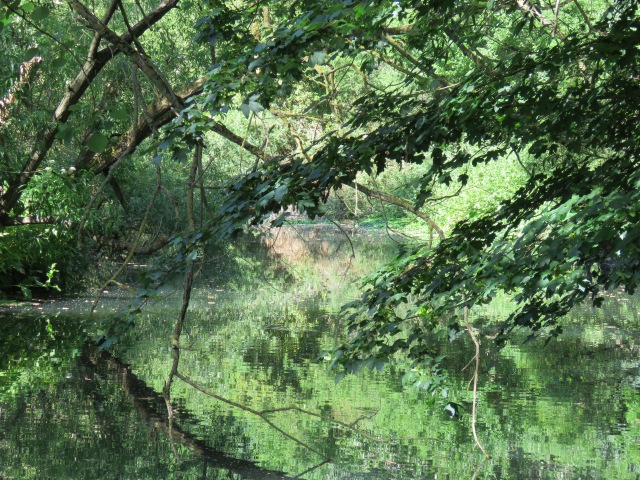 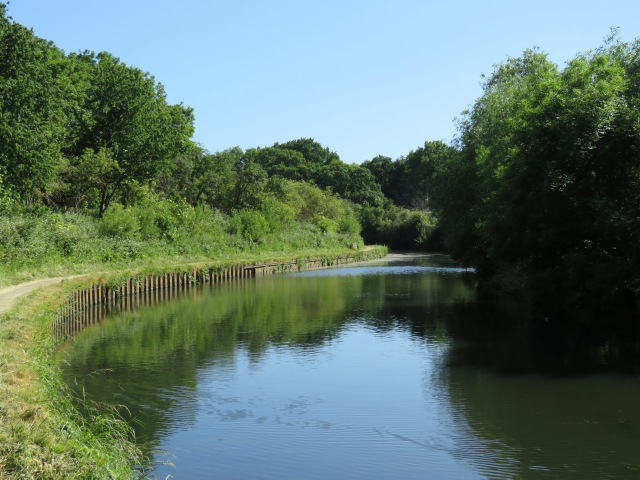 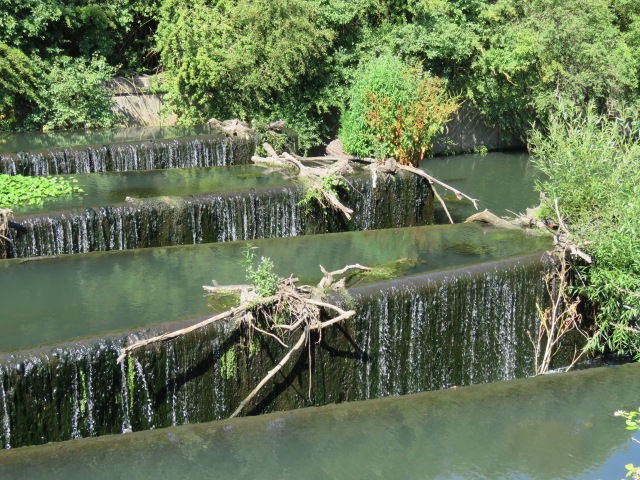 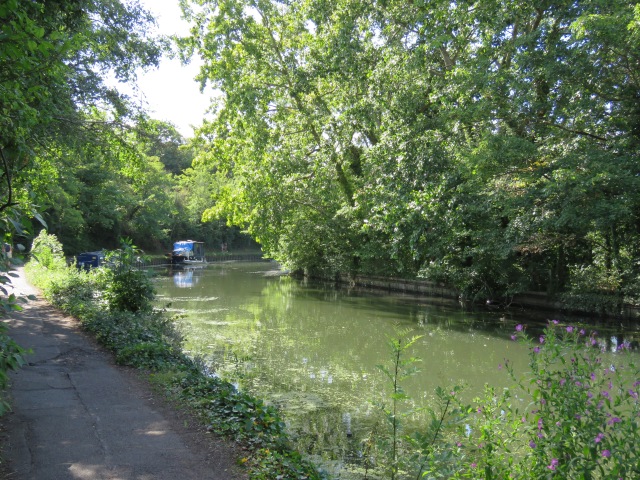 M4 just behind the trees 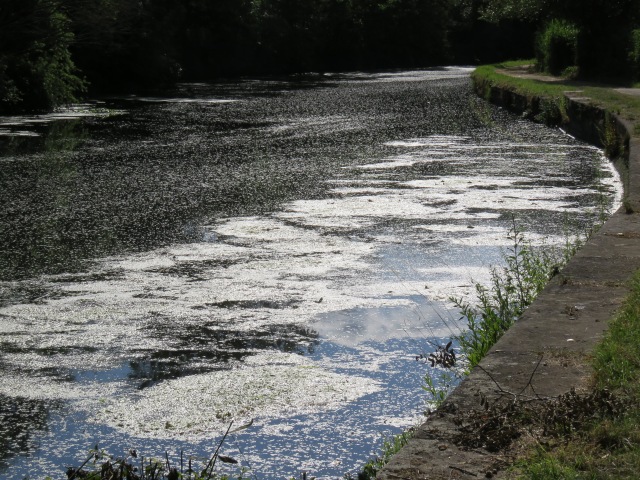 Just a couple, taken into the evening sun recently with the iPhone. 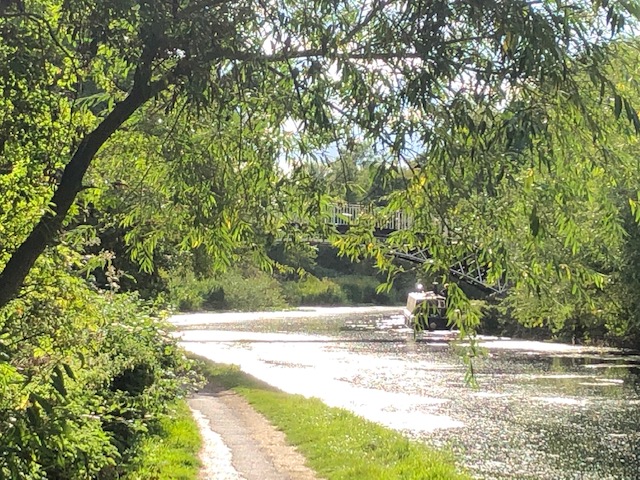 Right, off for a canal walk now!

I'm blogging about the things I love: music, sport, culture, London, with some photos to illustrate aspects of our wonderful city. I’ve written a novel called “The Decision”, a futuristic political thriller, and first of a trilogy. I’m also the author of a book on music since the 1970s called “ I Was There - A Musical Journey” and a volume of poetry about youth, “Growin’ Up - Snapshots/ Fragments”. All available on Amazon and Kindle.
View all posts by John S →
This entry was posted in Canal and River life and tagged Grand Union Canal, London, Photography, photos. Bookmark the permalink.