lovelondonscenes 132 – A short Thames walk, from Hammersmith to Kew

Yesterday, Jon, Maggie, Kath and I did a completist walk, filling in a gap in what we’ve walked together, though the route was very familiar to me, at least, having cycled it a zillion times. Starting at Hammersmith Bridge and ending at Kew Bridge, where we ended with a pleasant lunch at the newish Fullers Pub, One Over the Ait.

The tide was low and it made for a sense of space and tranquility. Just a few rowers putting in a shift. 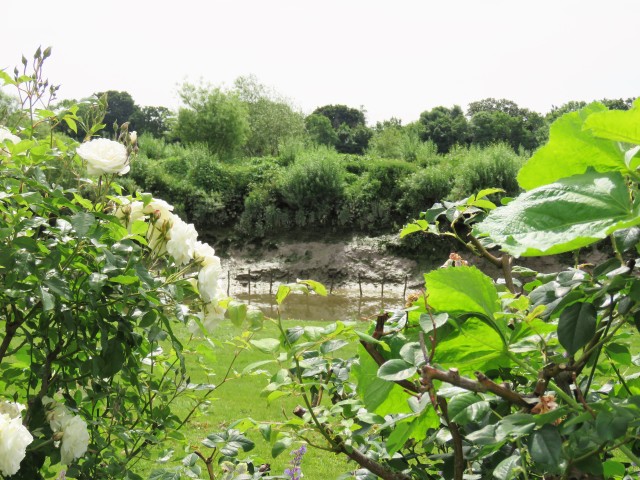 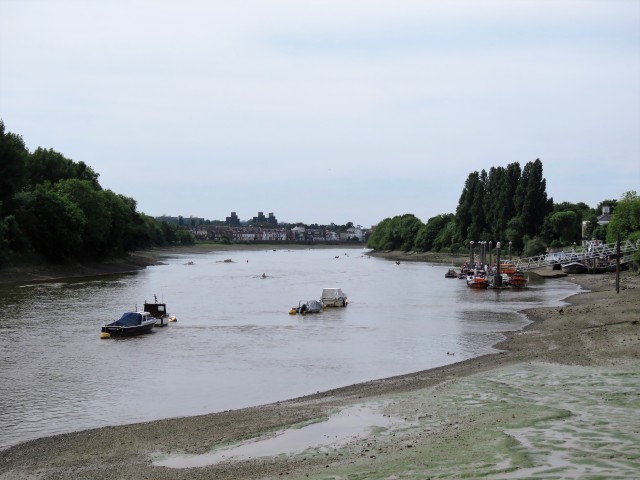 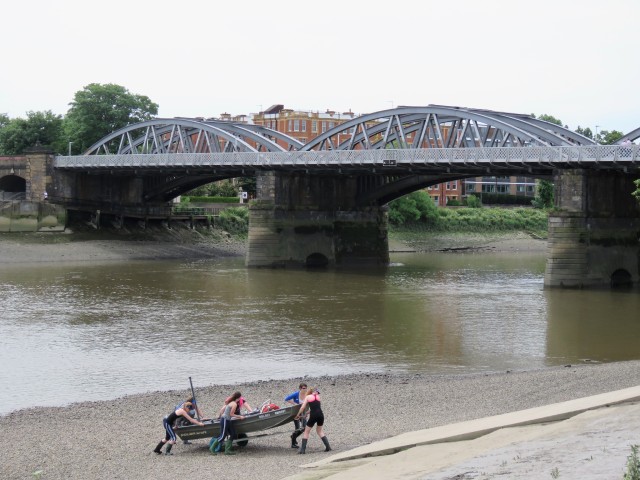 The old Mortlake brewery, with the modern Budweiser set up behind it. 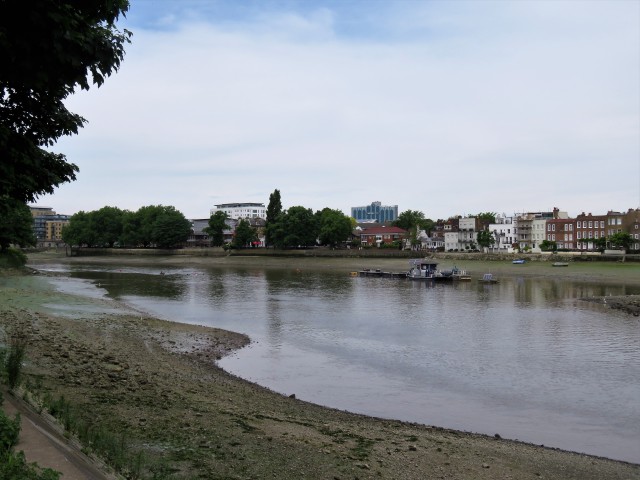 I'm blogging about the things I love: music, sport, culture, London, with some photos to illustrate aspects of our wonderful city. I’ve written a novel called “The Decision”, a futuristic political thriller, and first of a trilogy. I’m also the author of a book on music since the 1970s called “ I Was There - A Musical Journey” and a volume of poetry about youth, “Growin’ Up - Snapshots/ Fragments”. All available on Amazon and Kindle.
View all posts by John S →
This entry was posted in Photos - lovelondonscenes and tagged Barnes Bridge, Hammersmith, Kew, London, Mortlake, Photography, photos, River Thames. Bookmark the permalink.

7 Responses to lovelondonscenes 132 – A short Thames walk, from Hammersmith to Kew