lovelondonscenes 169 – Return to the Canal

I walked along the Grand Union Canal for the first time since lockdown today. It’s not that far away, but I have diligently been doing circuits of the local park, listening to podcasts, over the past nine weeks. I was posting a parcel in Boston Road, a few minutes walk from the canal, and the weather was lovely, so I thought I’d give it a go. It was much quieter than the park, pretty deserted save for the odd walker and cyclist.

One of the delights was to see a couple of families of moorhens, both parents and three or four chicks (I assume they’re called chicks). Growing up undisturbed apart from the odd passing swan.

The sun also brought out the reflections of the trees, the bridges on the surface of the canal. I hadn’t planned to take photos, but it was irresistible.

Here are a few of the shots that I took on my iPhone. 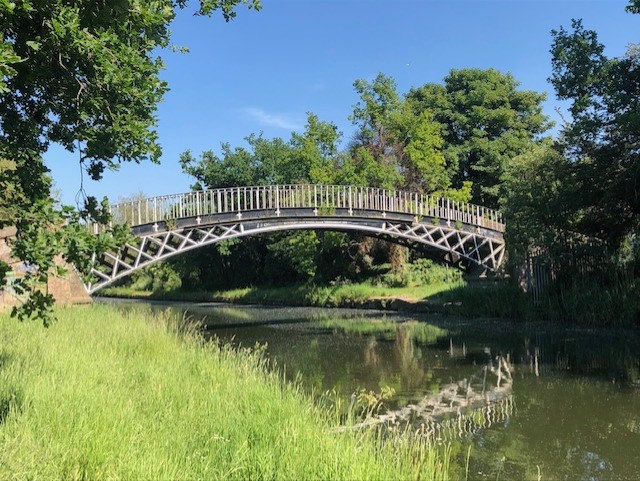 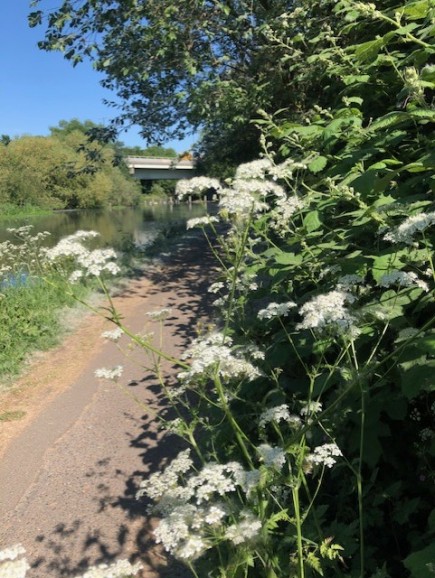 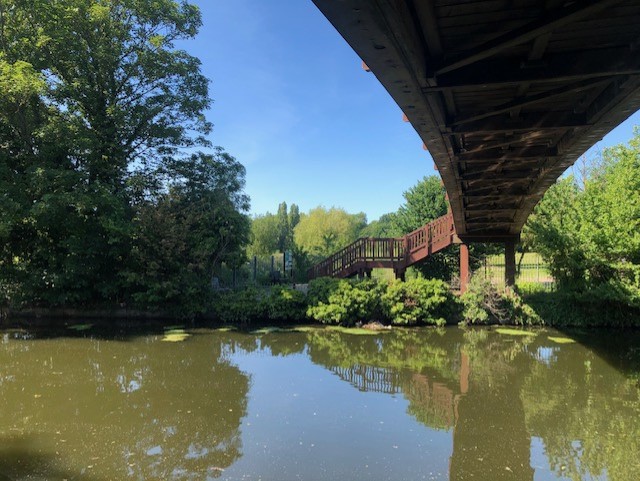 Mum and Dad take a dive

I'm blogging about the things I love: music, sport, culture, London, with some photos to illustrate aspects of our wonderful city. I’ve written a novel called “The Decision”, a futuristic political thriller, and first of a trilogy. I’m also the author of a book on music since the 1970s called “ I Was There - A Musical Journey” and a volume of poetry about youth, “Growin’ Up - Snapshots/ Fragments”. All available on Amazon and Kindle.
View all posts by John S →
This entry was posted in Photos - lovelondonscenes and tagged Grand Union Canal, London, Photography, photos, River Brent. Bookmark the permalink.

1 Response to lovelondonscenes 169 – Return to the Canal