lovelondonscenes 170 – Back to the heart of London

Last Monday I took a train for the first time in three months to central London, and some of my favourite locations down by the river. I stayed away from the tube and caught a near-empty train at Brentford to Waterloo. I have spent so much time by the river, especially since my retirement; and it felt wonderful to be re-aquainted with old haunts. It was a cloudy but pleasant day. I brought my camera along and snapped away. Places I have photographed many times, but it felt special today.

I walked up to the Tate Modern, so that I could cross over the Millennium Bridge. I stayed on the north side on the way back until Hungerford Bridge. Initially I had planned to walk all ten or so miles home, but after stopping for a beer (see photos) and taking a lot of photos, I decided a couple of hours walking was enough, and caught a train home from Vauxhall.

So yes, these are familiar photos, but with a special resonance.  Hope you enjoy.

Starting with Hungerford Bridge from below.

The British Film Institute had a takeaway bar open. Couldn’t resist a cold pint of Camden Hells by the river! 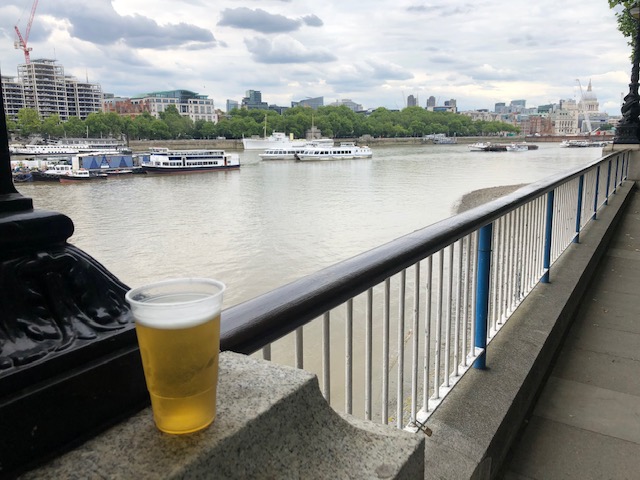 A few people around, but not many.

Some views from the Southbank. 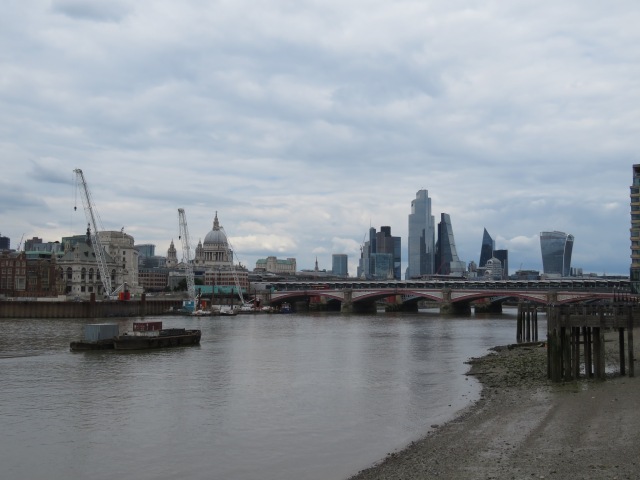 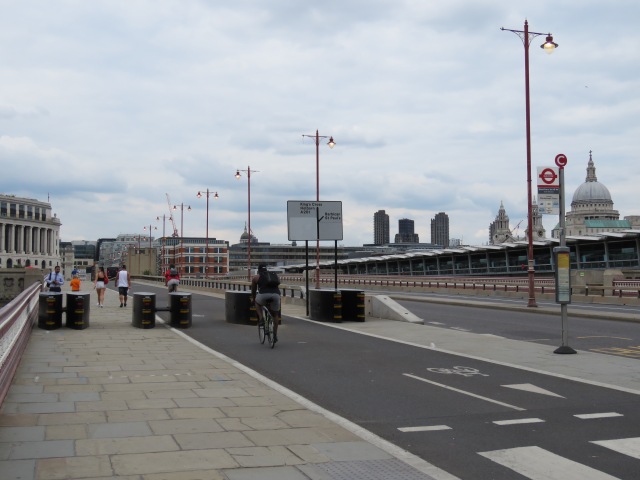 The Andy Warhol exhibition was only open for a few days. I missed it. Hopefully it might return, given that it was scheduled to go on until 6 September.

Views of and from the Millennium Bridge. 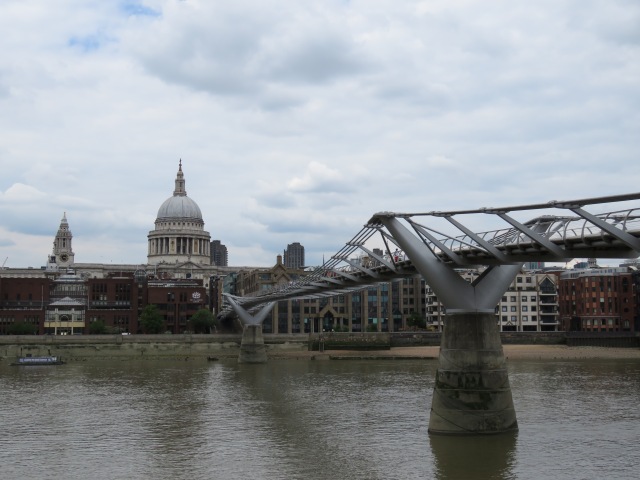 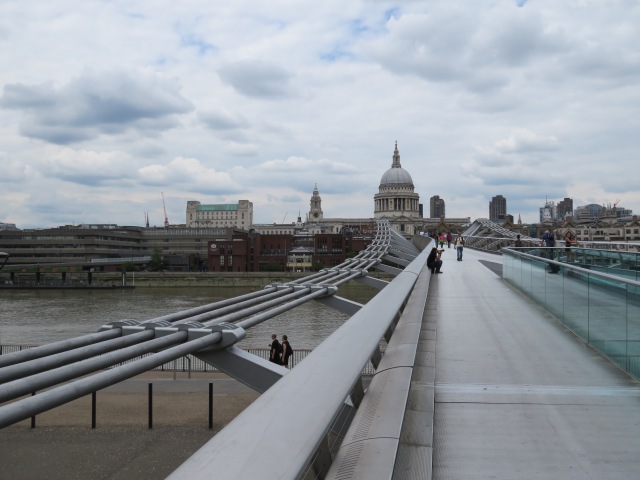 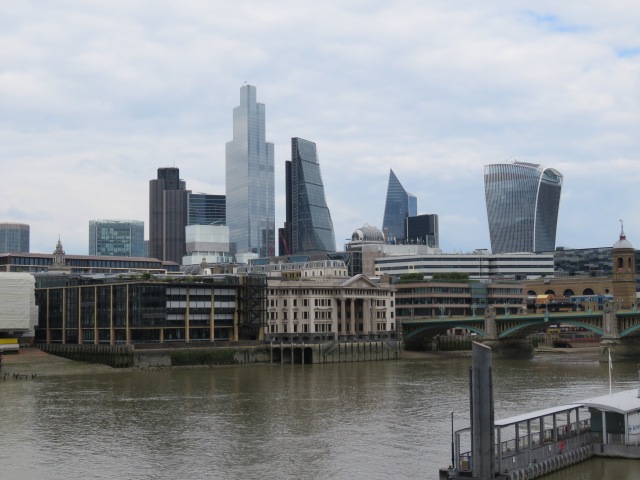 Zoomed in for Canary Wharf. 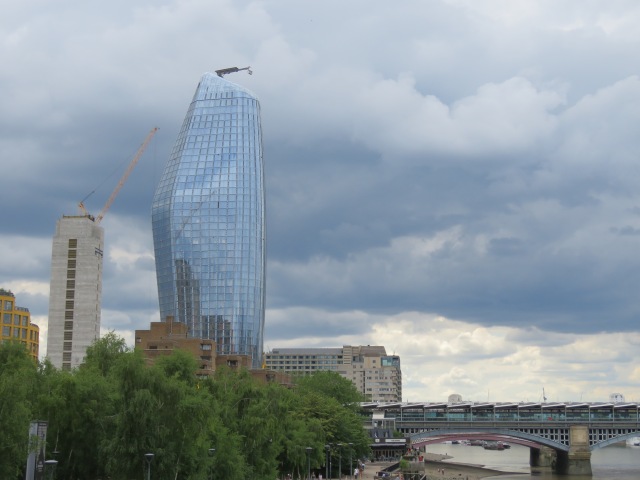 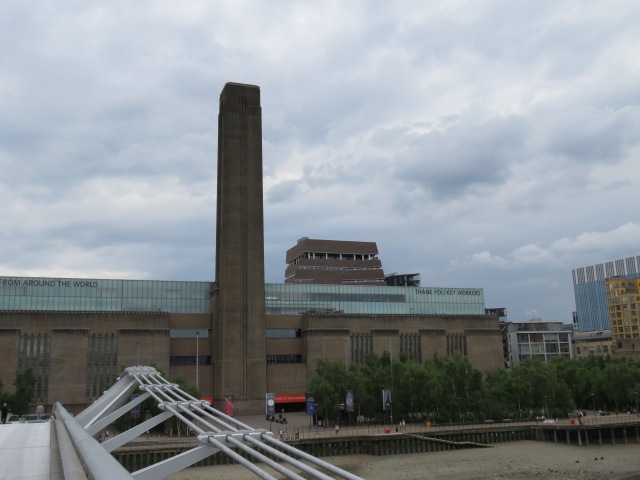 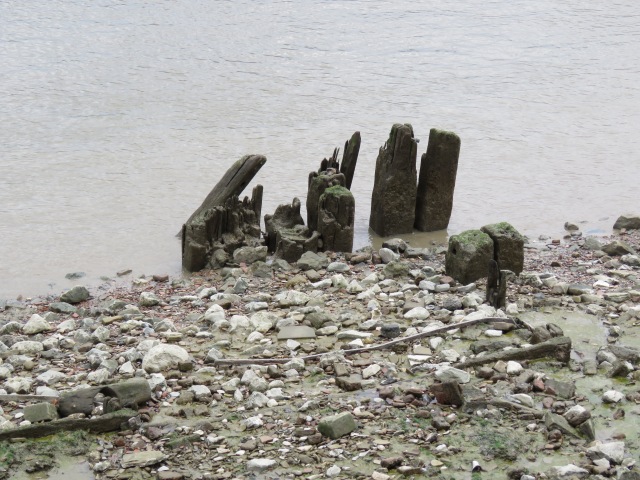 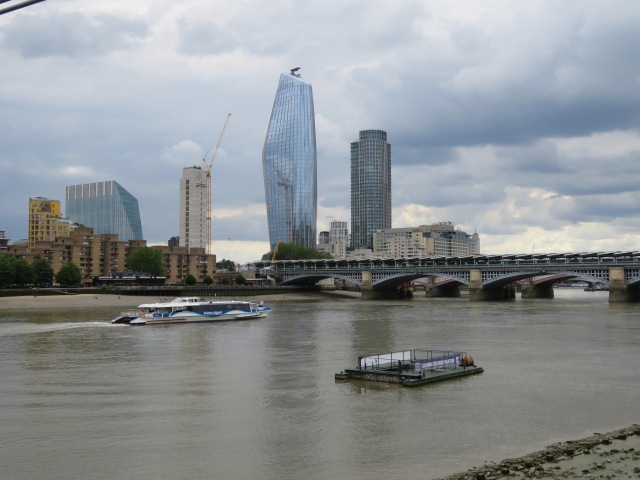 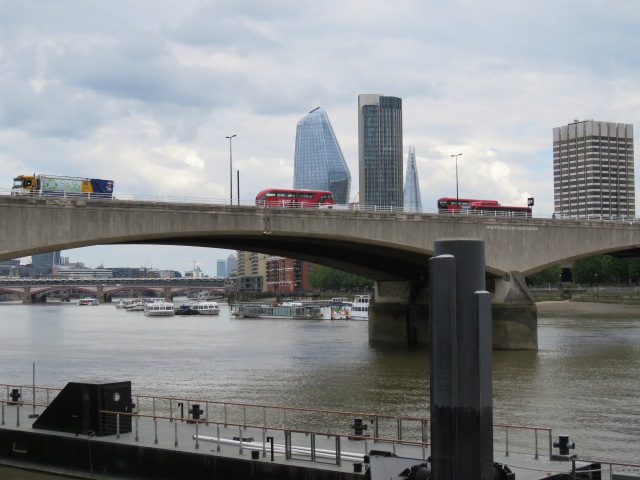 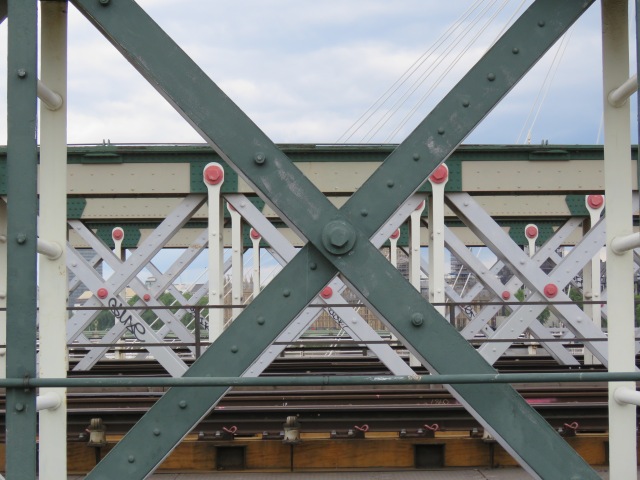 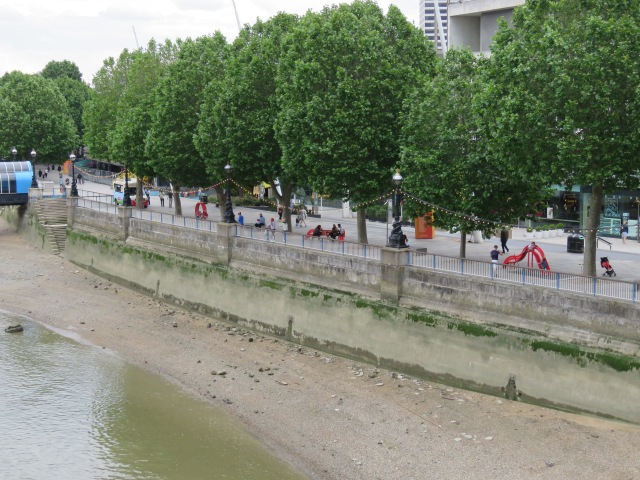 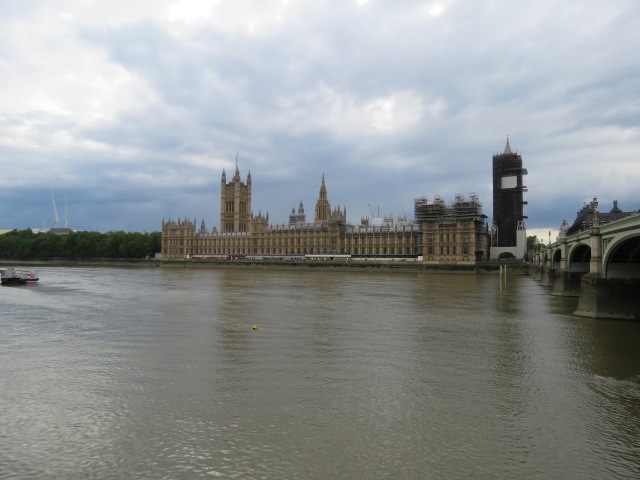 Land of hopes and dreams. 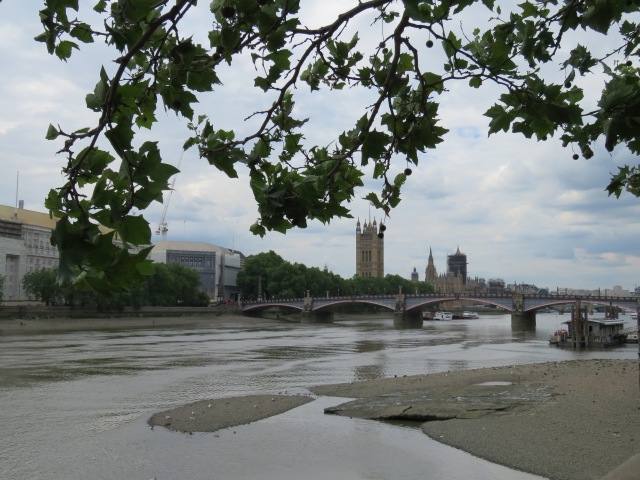 It felt oddly reassuring to know it’s all still there. Of course it was, but you know what I mean…

I'm blogging about the things I love: music, sport, culture, London, with some photos to illustrate aspects of our wonderful city. I’ve written a novel called “The Decision”, a futuristic political thriller, and first of a trilogy. I’m also the author of a book on music since the 1970s called “ I Was There - A Musical Journey” and a volume of poetry about youth, “Growin’ Up - Snapshots/ Fragments”. All available on Amazon and Kindle.
View all posts by John S →
This entry was posted in Photos - lovelondonscenes and tagged Blackfriars, City of London, London, Photography, photos, River Thames, South Bank London, St Paul's cathedral, Tate Modern, Westminster. Bookmark the permalink.

2 Responses to lovelondonscenes 170 – Back to the heart of London