Part of my London walk the other weekend was through the familiar territory of Westminster/Victoria, as I meandered up from the Tate Britain. Here are a few of the shots I took on the way. The first four were walking down to the Tate. 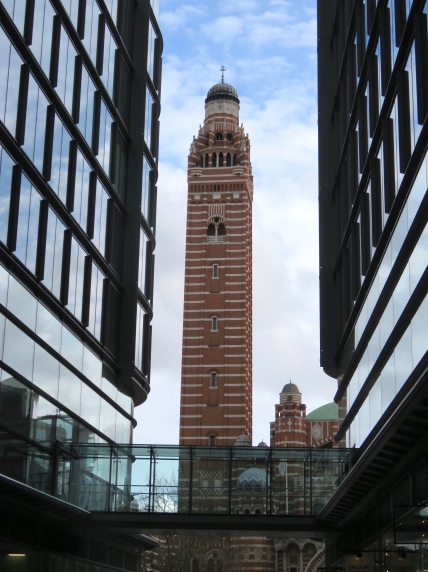 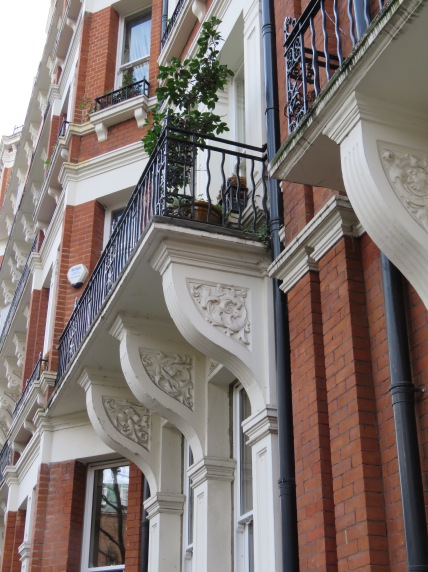 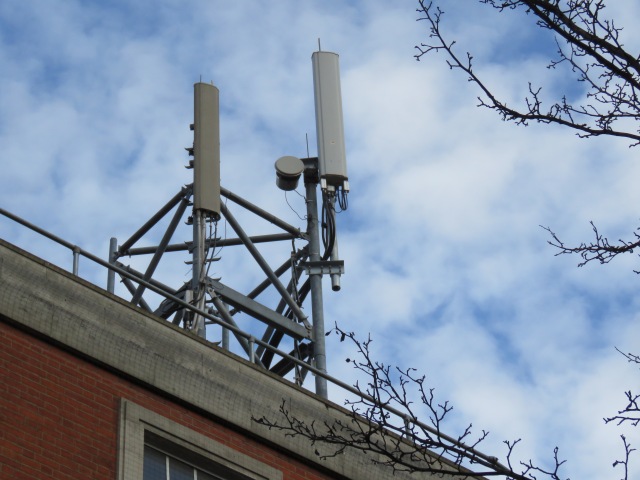 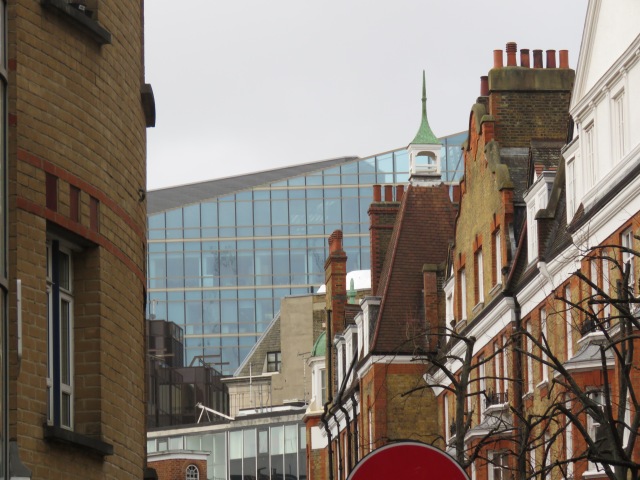 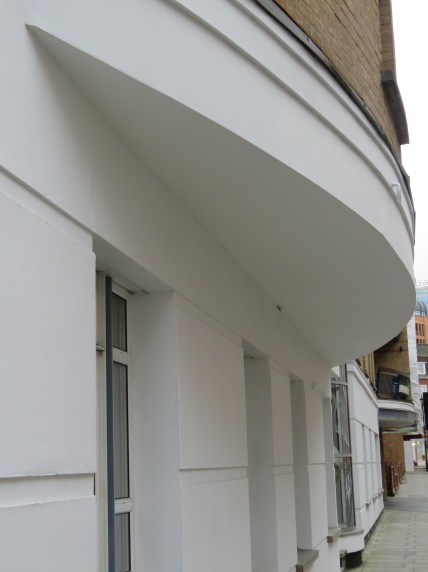 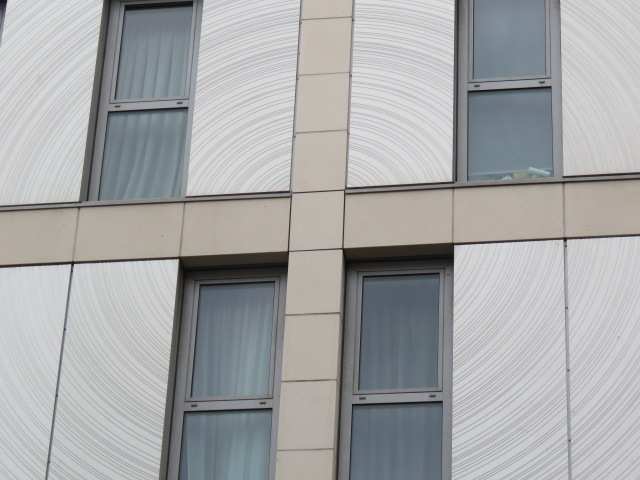 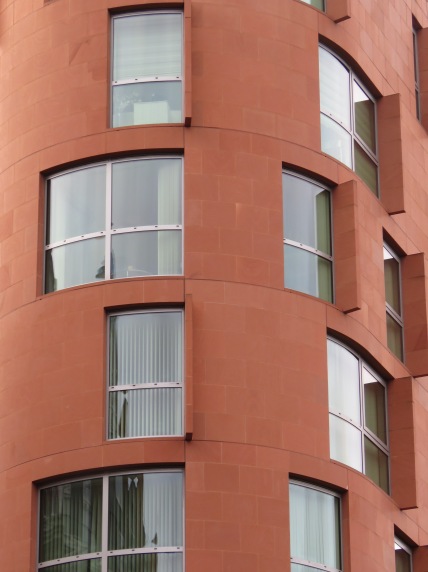 I'm blogging about the things I love: music, sport, culture, London, with some photos to illustrate aspects of our wonderful city. I’ve written a novel called “The Decision”, a futuristic political thriller, and first of a trilogy. I’m also the author of a book on music since the 1970s called “ I Was There - A Musical Journey” and a volume of poetry about youth, “Growin’ Up - Snapshots/ Fragments”. All available on Amazon and Kindle.
View all posts by John S →
This entry was posted in Photos - lovelondonscenes and tagged London, Photography, photos, Victoria, Westminster. Bookmark the permalink.

2 Responses to lovelondonscenes 125 – Round Victoria way